Katy Perry Didn’t Have to Release a Video for “Hey Hey Hey,” But Here You Go 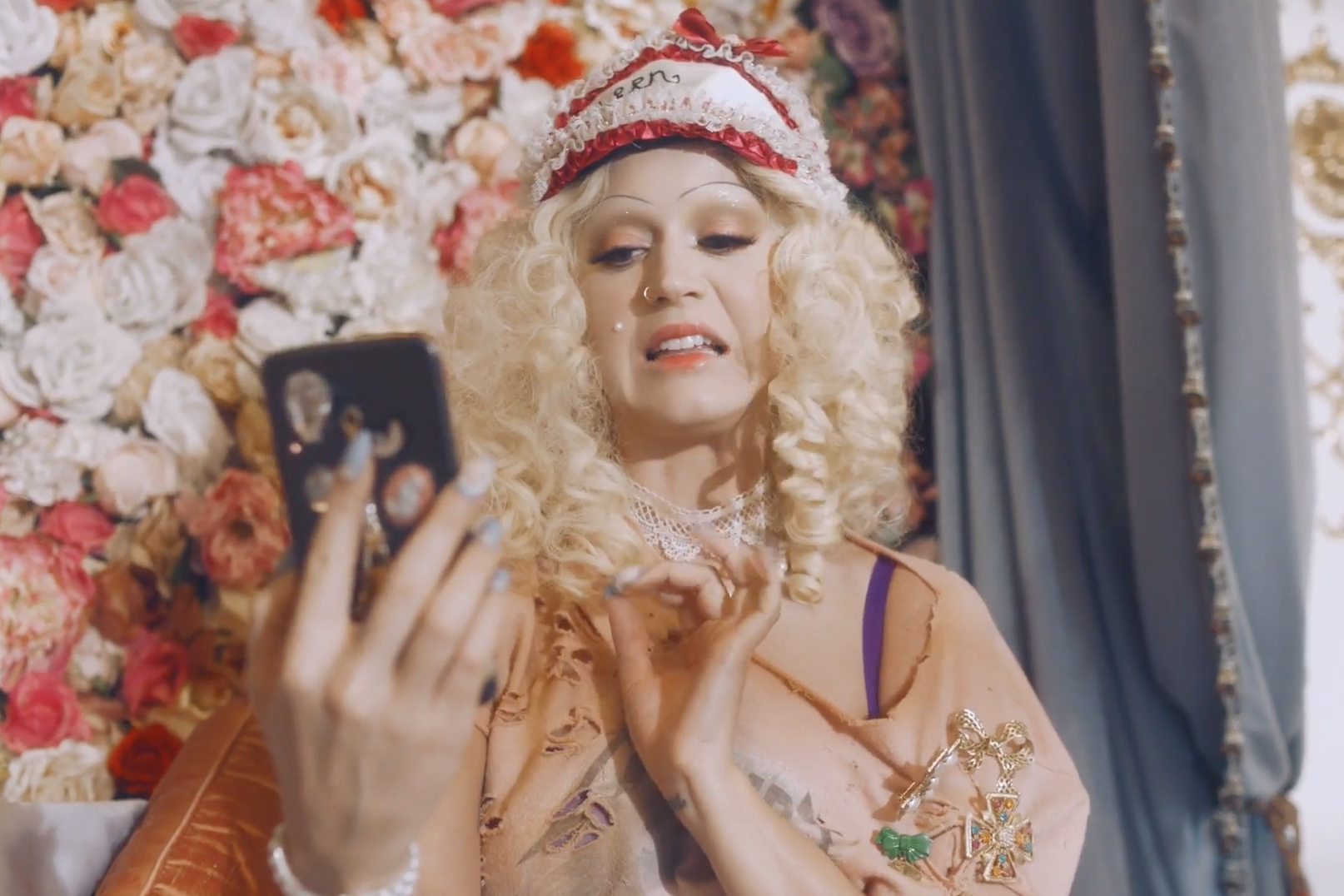 Six months ago, “Hey Hey Hey” was the second track on Katy Perry’s not-great album Witness and, to put it generously, it wasn’t that memorable. If you recall this song at all, you probably remember Perry singing the hook “fragile like a Fabergé,” referring to the luxe bejeweled eggs crafted for Russian tsars. Clearly the only thing this song needed in order to become a very, very late hit was a tsar-budget video, and so today we have Katy Perry’s Marie Antoinette fantasy, which includes airhorns and smartphones and the snack food Takis. There are, as best I can make out, two characters played by Perry herself, one a video game character and the other mostly unrecognizable.

Somehow, in the midst of this intentionally gaudy and anachronistic mess, it continues to bother me that Marie Antoinette’s head was chopped off 90-some years before the creation of the first Fabergé egg, which, again, are Russian and not French. But sure Katy, whatever, fine. “Hey Hey Hey” was directed by Isaac Rentz. Watch below.