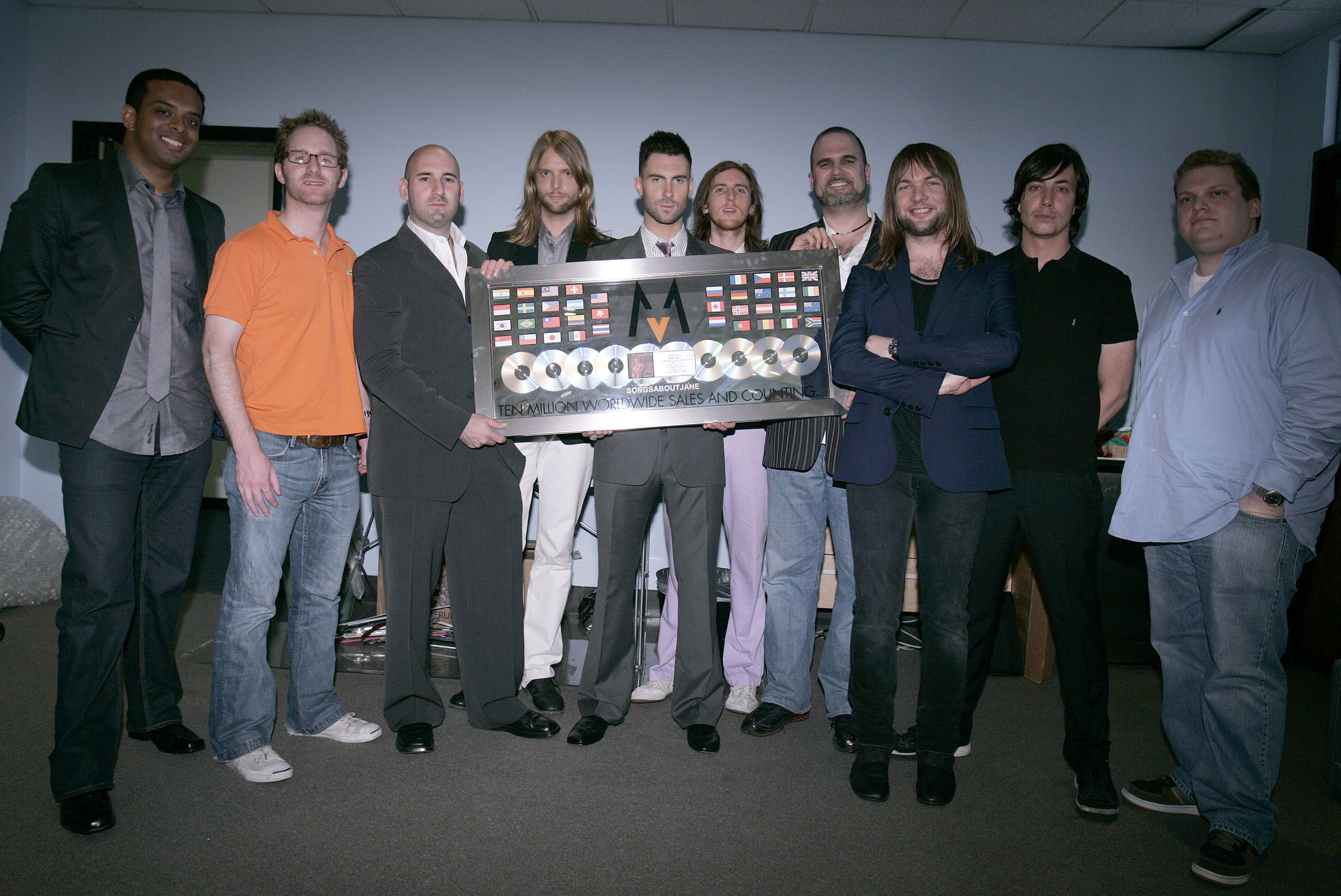 Maroon 5 manager and brother of actor Jonah Hill Jordan Feldstein has died at age 40. Though the cause of death is still unconfirmed, sources believe it to be the result of a heart attack. Feldstein’s death was confirmed by the Los Angeles coroner.

Feldstein started Career Artist Management (CAM) through Live Nation in Beverly Hills, where he would go on to manage acts like Maroon 5, Miguel, Big Boi, Robin Thicke, and more. He was a childhood friend of Maroon 5 frontman Adam Levine and managed the band since their beginnings in Los Angeles. Feldstein helped negotiate Levine’s spot on the television hit The Voice, and lead the band to win 3 Grammys and sell 20 million albums worldwide.

“Unfortunately, last night Jordan called 911 for shortness of breath, when paramedics arrived it was determined he went into full cardiac arrest and passed away shortly thereafter,” the Feldstein’s family shared in a statement. “His family asks for privacy during this difficult and unexpected time. In lieu of food and flowers, the family will announce a charity in the coming weeks where memorial donations can be made in Jordan’s name.”