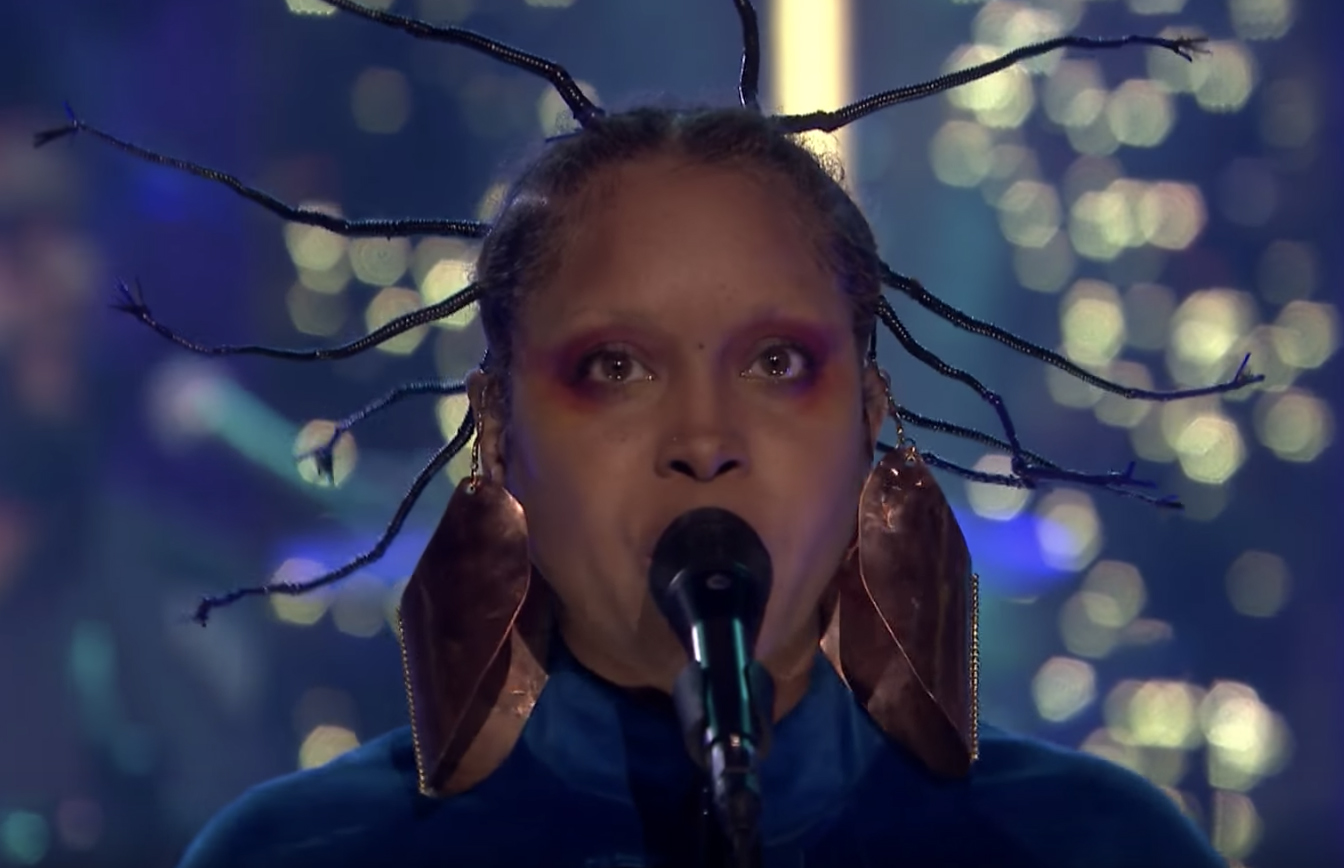 Last night, Erykah Badu was the musical guest on The Tonight Show with Jimmy Fallon, where she performed a medley featuring songs from her debut album and well as her take on pioneering Afrobeat musician Fela Kuti. Previously, Badu released a curated compilation of her favorite of Fela Kuti’s releases, along with a series of essays to go with each album in the set.

On Fallon, backed by The Roots, Badu began with “On & On” from her 1997 debut Baduizm, which blended into a cover of Kuti’s “Blood Tears and Sorrow.” Watch her performance below.