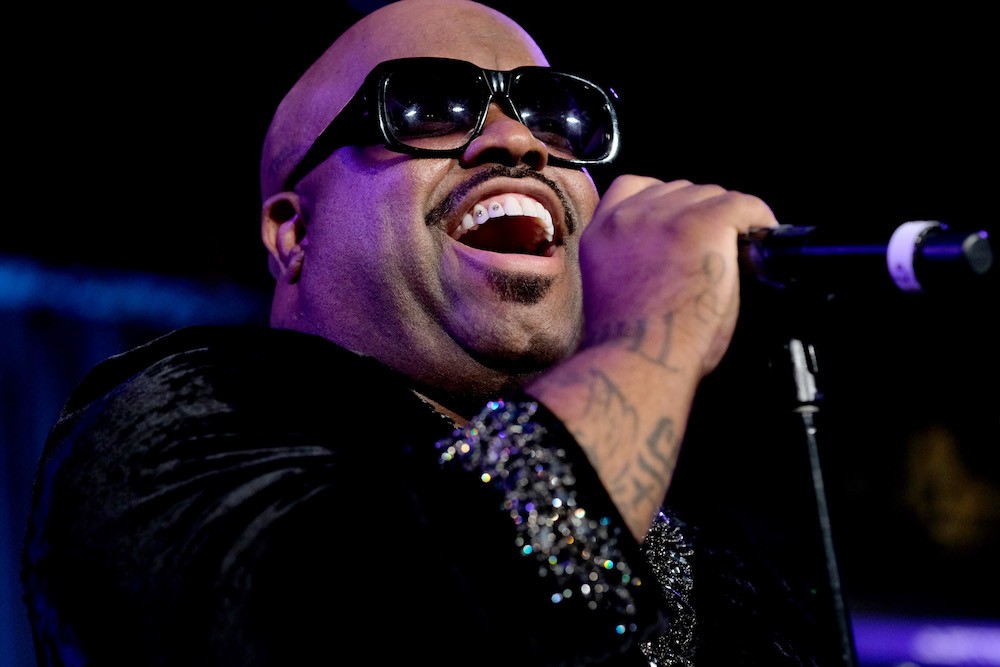 In 2017, a lot of us have come around to the idea that music’s most cherished holiday classics aren’t that innocent. Mariah Carey is perhaps a little obsessive on “All I Want For Christmas Is You.” Bono basically howling “thank God Ethiopian children are starving instead of us good folk” instead of “maybe it’d be cool if no one on Earth starve” overshadowed the goodwill of 1984’s “Do They Know It’s Christmas?” There’s also “Baby, It’s Cold Outside,” which tries to make sexual coercion adorable. That first example is probably just me, but the other two have been written about multiple times within the past few years (Bono even took out the lyric in the 2014 remake). “Baby, It’s Cold Outside” has been easily the most divisive of the bunch, though.

Originally written by Frank Loesser in 1944, the holiday essential is a back-and-forth between two companions. The female protagonist is trying to leave in the cold wintry weather—lest she worry her family—but the male co-star says no, you should stay, it’s warmer in my house. Of course, what’s made listeners question if it’s a “date-rape anthem” is the idea that the man is attempting to trap this lady in his home despite her repeated protests. The assertion isn’t 100 percent ironclad: She could actually want to stay, and her polite rejections could simply be keeping in line with an era opposed to female sexual liberation (as Vox pointed out). We also don’t have a clear definition of why she wants to go, either. Regardless, the song does not quite have the same innocent glow it once did.

And that’s before you add CeeLo Green to the mix. The Goodie Mob star collaborated with Fantasia for a cover of the song that was featured on the singer’s holiday project Christmas After Midnight. The roles and lyrics remain largely unchanged: Fantasia powerfully sings about leaving, while CeeLo argues, trust me, it’s better here.

CeeLo, though, has already shown us that he doesn’t understand how consent works. After pleading no contest in 2014 when a woman accused him of giving her ecstasy before raping her soon, CeeLo went on Twitter to proclaim “People who have really been raped REMEMBER!!!” and “If someone is passed out they’re not even WITH you consciously! so WITH Implies consent.” The tweets sparked outrage mainly because those assertions are violently untrue.

CeeLo consequently deleted those tweets and his Twitter account (he’s since returned), but the comments do cast a shadow over his career, and by extension, this cover of an already suspect song. You can listen below if you so choose.