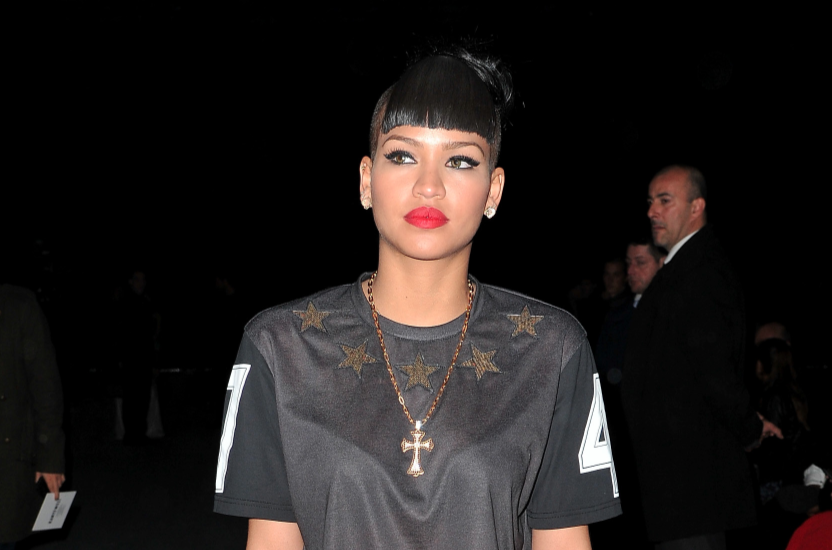 Ever-elusive R&B singer Cassie has released a new single titled “Don’t Play It Safe.” The Kaytranada-produced track is just her second new song in four years, following a G-Eazy collaboration dropped in August, “Love A Loser.” The singer has said she’s working on a follow-up to her influential self-titled debut from 2006, and she’s been spotted in the studio with Kaytra and Khalid, but it’s unclear whether this new song will be included. Cassie also released a self-titled short film in October.

In any case, “Don’t Play It Safe” captures the sensual digital soul Cassie helped mainstream 11 years ago. She glides over the song’s shimmering keys and icy funk drums, and layered vocals lend volume to the skeletal production. Like her best work, it sounds like a slow dance in an empty nightclub. Listen below.