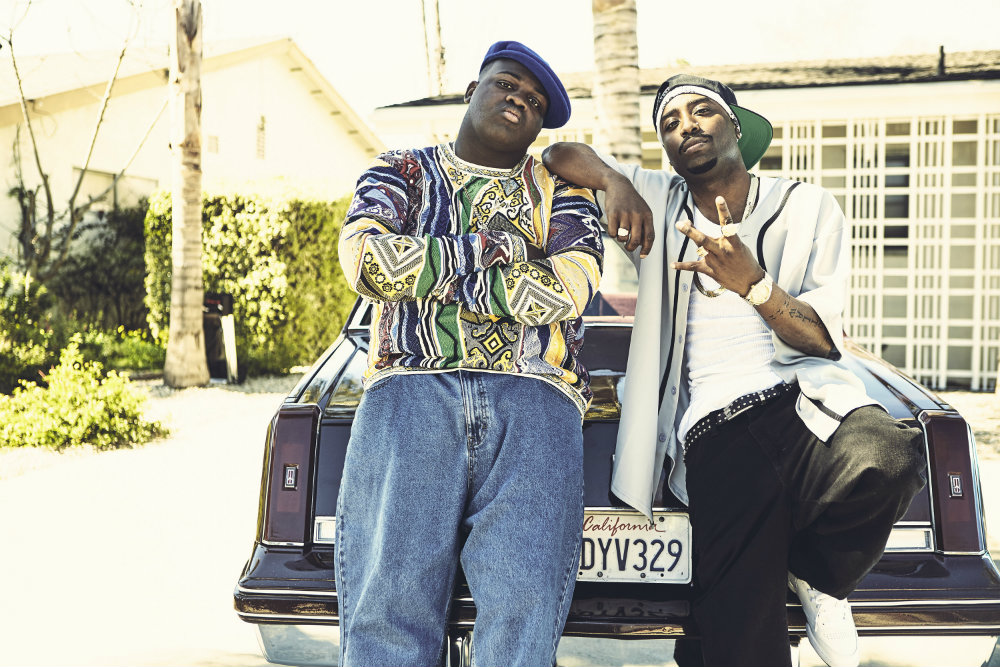 The USA Network has released a new trailer for Unsolved, a true crime series about the police investigation into the murders of rival rapper Biggie Smalls and Tupac Shakur.

The supporting cast features a stable of reliable character actors from all of our favorite prestige cable dramas. From the USA Network site:

Unsolved premieres on on February 27 at 10 pm EST.