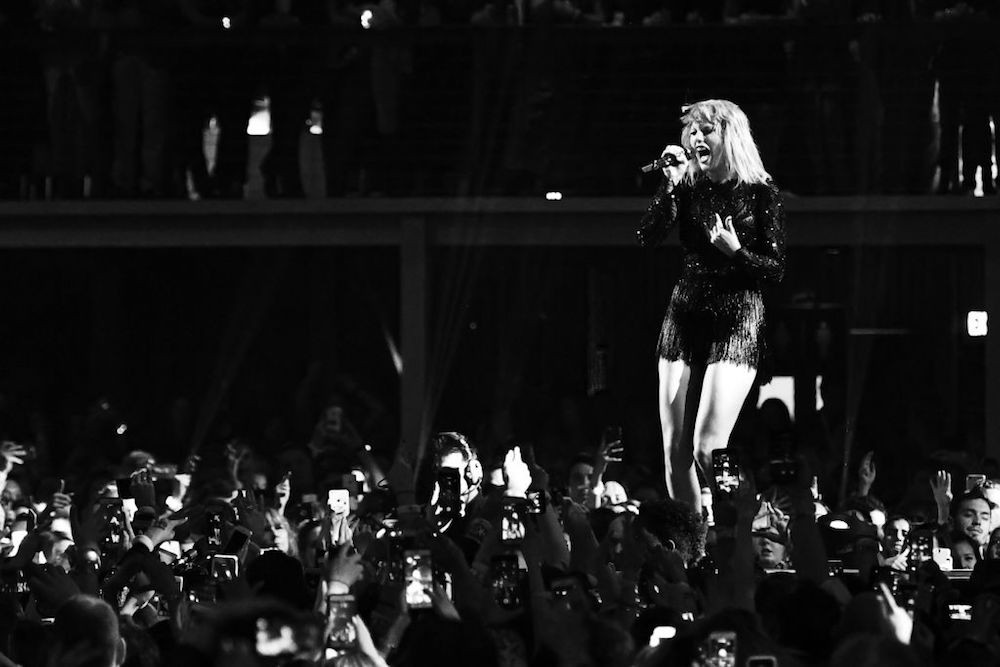 It might have been hard to approach Taylor Swift’s Reputation with an open mind, given how subpar the lead singles were, from the overdone camp of “Look What You Made Me Do” to the middle-of-the-road “Gorgeous.” Nothing, it seemed, would stack up to the pop breakthrough of 1989—to say nothing of her previous albums—despite the return of Max Martin’s sleight of hand and the signature punchy sound of Jack Antonoff.

Forget about all that. Reputation is, aside from the laughably misguided choice in singles, a return to that well-crafted pop sound and, aside from all the gossip-baiting lyrical material, an interesting exploration of Swift’s imperfect life as a 27-year-old woman. Standout track “Don’t Blame Me” covers the same thematic ground as does “Gorgeous,” which is roughly: “Oooh, you’re cute, but I have an older boyfriend, and this is bad, so maybe I shouldn’t, but God, you’re cute.” But where the sunny “Gorgeous” barely flirts with the concept of consequence beyond a single lyric (“You should think about the consequence / of your magnetic field being a little too strong”) before carrying on with a laundry list of compliments, “Don’t Blame Me” embraces it with the language of addiction, religious imagery (“I would fall from grace / Just to touch your face”), and aplomb. “Oh, lord save me, my drug is baby,” she sings about love. “I’ll be using for the rest of my life.” Taylor knows she’s wrong, but don’t blame her.

Sonically speaking, there’s something deliciously sacrilegious about the track, with Taylor laying out that love-as-a-drug imagery over a thunderous gothic church soundscape which applies this album’s slick synthetic sheen to Hozier’s “Take Me to Church.” Her voice lilts over the thick, dark production, and she sounds every bit like the fully-realized adult pop star she aimed to be with her earlier singles. This time, the delivery fully lands. The echoes, the self-harmonization—everything locks together on an album where it seemed like it might not at all.