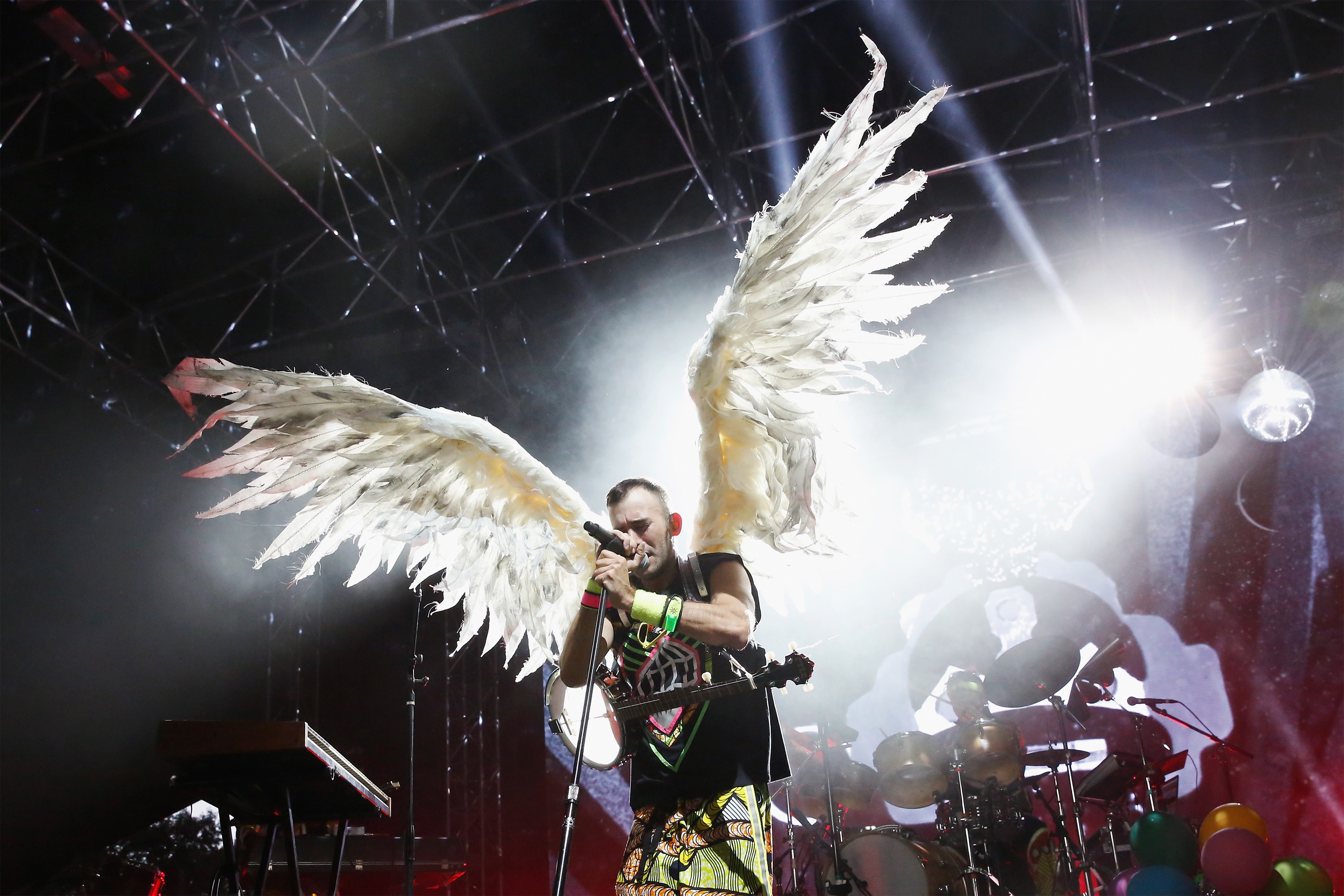 Sufjan Stevens has shared new music from the soundtrack for the new film Call Me By Your Name. Directed by Luca Guadagino, the coming-of-age LGBTQ film stars Armie Hammer and Timothée Chamalet as young students in Italy and premiered at the Sundance Film Festival earlier this year. Sufjan Steven’s contributions to the soundtrack include three songs: two brand new songs called “Mystery of Love” and “Visions of Gideon,” as well as a Doveman remix to Age of Adz’ opener “Futile Devices.” The soundtrack also includes new music from Ryuichi Sakamoto, Giorgio Moroder, the Psychedelic Furs, and more. Listen below.