Statik Selektah – “Put Jewels on It” ft. Run the Jewels 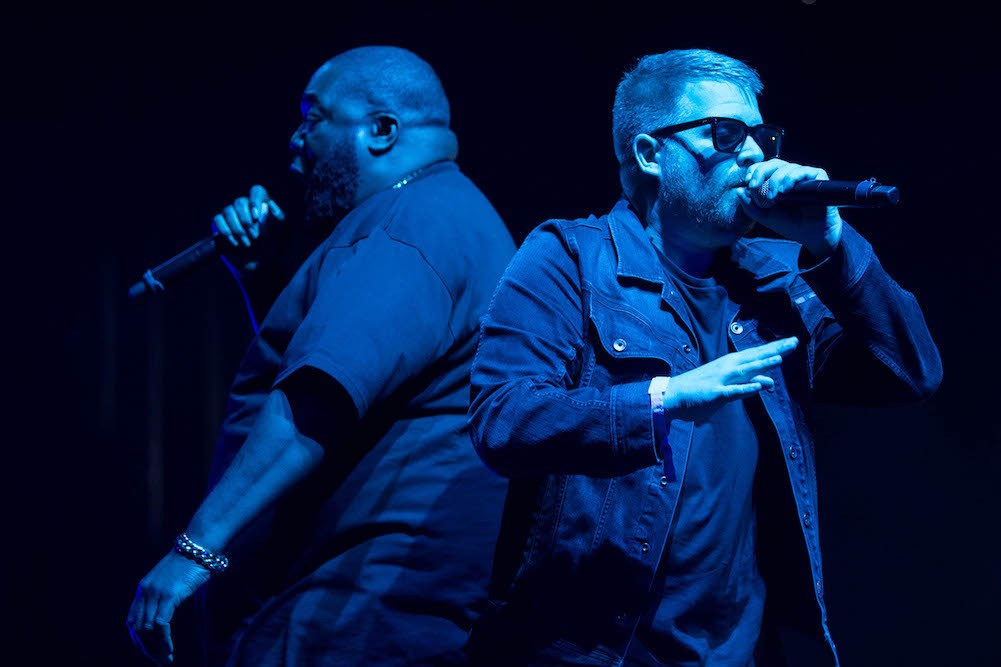 Statik Selektah is dropping a new album called 8, which features appearances from Joey Bada$$, 2 Chainz, Action Bronson, Raekwon, and Run the Jewels. RTJ rap on the ominous “Put Jewels on It,” which is out now. With Statik Selektah taking over production duties, El-P is free to trade wits with his pal Killer Mike. Listen below. Run the Jewels have recently released new material, appearing on Danger Mouse’s “Chase Me” and returning with their own “Mean Demeanor.” They’ll be opening for Lorde next year. Statik’s 8 drops December 8.