Justin Bieber’s Other Megachurch Might Get Its Own Talk Show 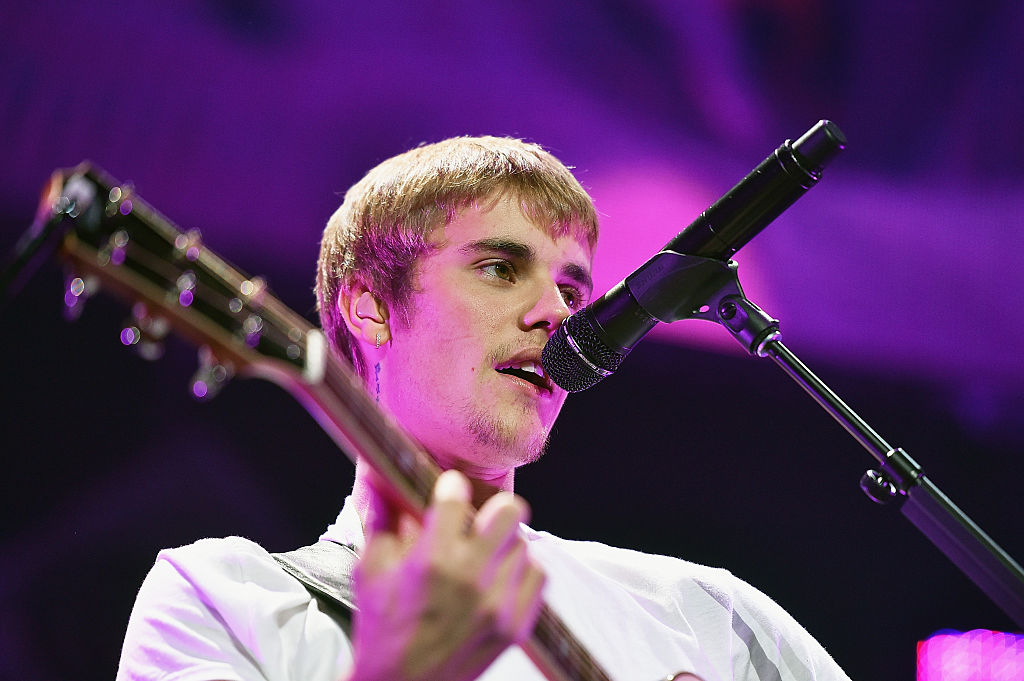 The current, devout incarnation of Justin Bieber is known for attending worship services at international megachurch Hillsong, and for his close relationship with Carl Lentz, pastor of Hillsong’s New York City branch. But as a man with an elaborate schedule and apparently vast spiritual needs, Bieber also attends a second megachurch, Seattle-based Churchome (formerly known as City Church), which has another location in Los Angeles. Bieber was, in fact, leaving an L.A. Churchome service when he hit a photographer with his truck this summer.

Through his association with Bieber, and other celebrity parishioners like Ciara and Russell Wilson, Churchome pastor Judah Smith has become something of a peripheral celeb himself. He made it on TMZ last week when someone filmed his 18-second hug with Bieber. That, it seems, was merely the opening salvo in Smith’s video content aspirations. Today, Variety reports that Amazon produced a pilot episode of a talk show dedicated to Smith and his work at Churchome. If the show goes ahead, it would feature the pastor in conversation with “well-known figures about the big questions in life.”

It’s not clear yet if Amazon will pick up the concept, which has the working title Big Talk. As Variety notes, a religious talk show would be something of a new frontier in original streaming series. But considering the recognition Hillsong has reaped from its popular worship band, Hillsong United—eleven live albums and counting—maybe a megachurch pivot to video isn’t as strange as it sounds. Bieber’s personal churchgoing habits honestly don’t seem that exciting, but when you’re Justin Bieber, nothing stays low-key for long.