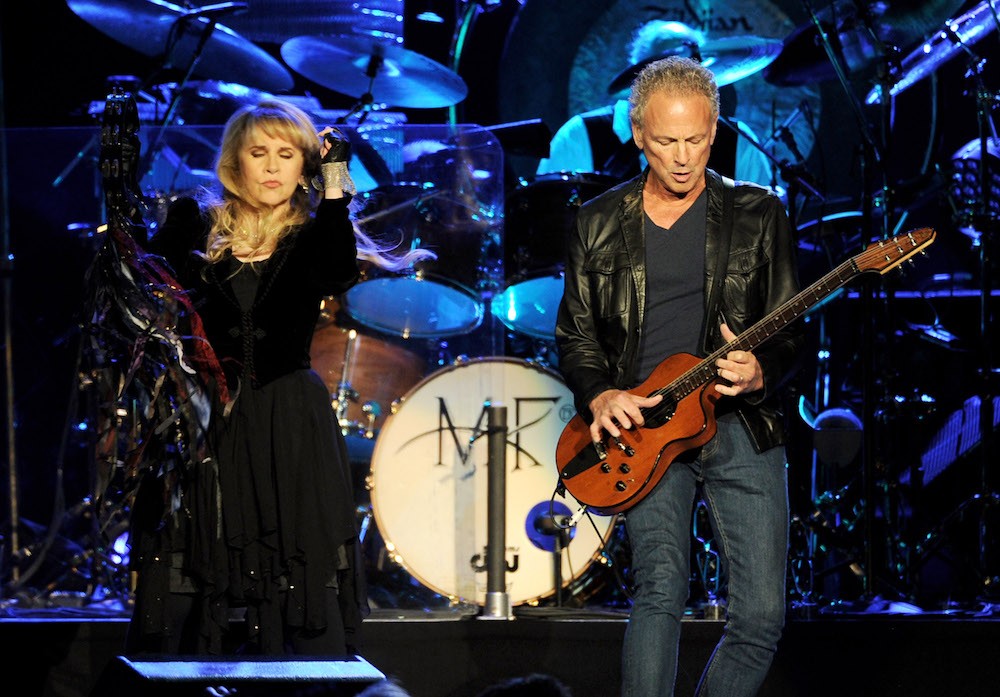 Following deluxe editions of Tusk and Tango in the Night, Fleetwood Mac is now reissuing their classic 1975 self-titled record–that is, the first album featuring the band’s iconic Buckingham-Nicks lineup, not to be confused with their proper self-titled debut from 1968. The Fleetwood Mac reissue will be available in three formats: a remastered CD, an expanded 2-CD set, and a deluxe 3-CD/LP/DVD box. The latter two editions will feature “rare and unreleased studio and live recordings,” from the album, according to a press release. No word yet on what specifically will be included. For more information, see the band’s official site.