Watch the Trailer for the Documentary Danny Brown: Live At The Majestic 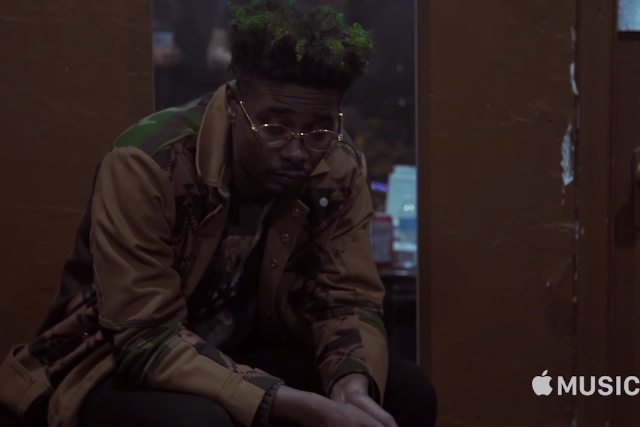 On November 7, Apple Music will release Danny Brown: Live At The Majestic, a documentary on the Detroit star. The Andrew Cohn-directed film was first premiered over at Brooklyn’s House of Vans on May 2016, but Apple will deliver its first wide release. The doc’s arrival may feel tardy to some since it was filmed before Brown dropped Atrocity Exhibition and got his teeth fixed. Still, you can watch the trailer below.