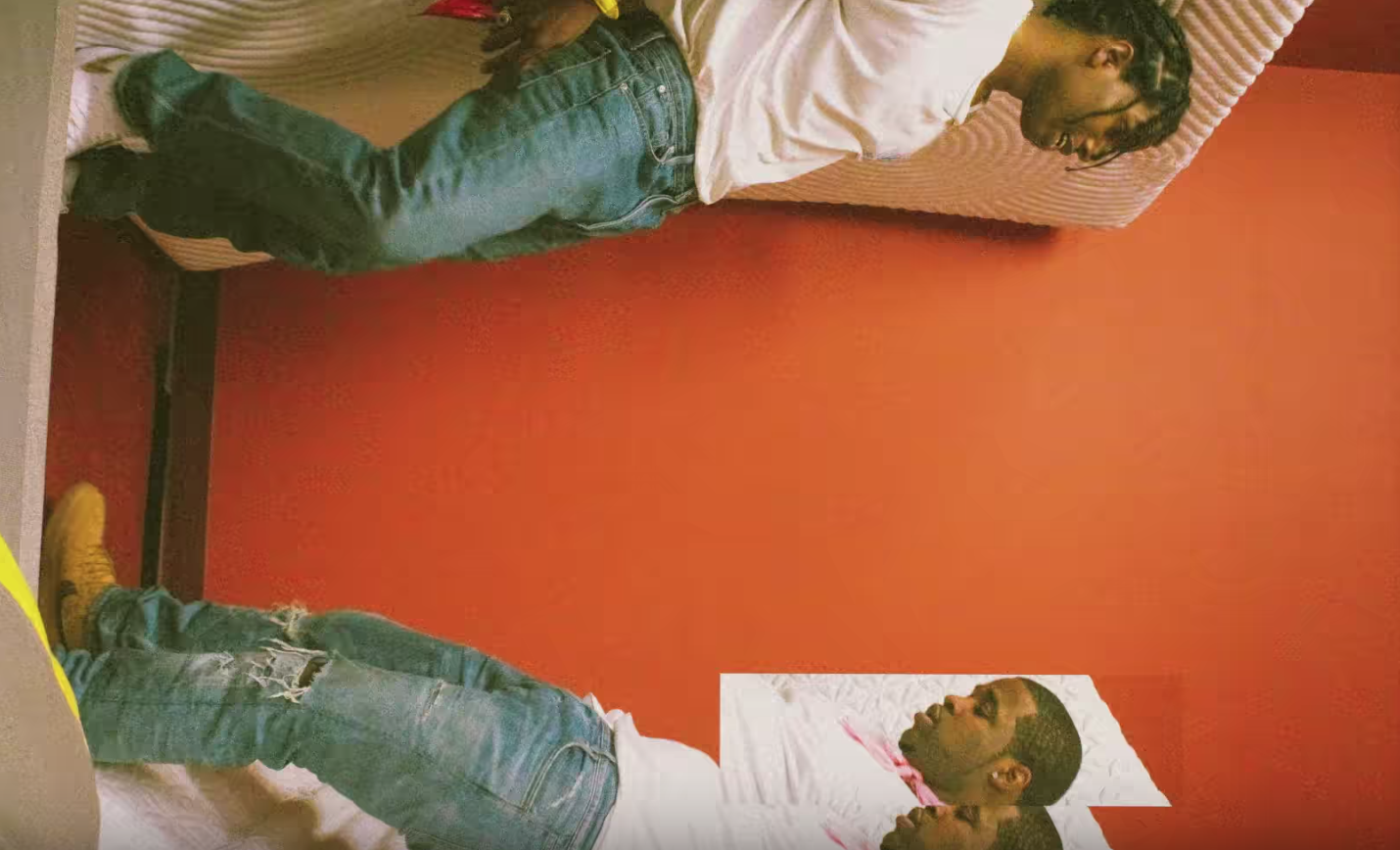 Jumping on mattresses is fun—are you too jaded to remember? Well, recall it now: A$APs Rocky and Ferg released a grimy little song called “The Mattress” this summer (on A$AP Ferg’s Still Striving release), and there was no way they weren’t going to jump on mattresses in its video. There’s also cash on many of these mattresses, some of which appear to be in an actual Mattress Firm. Others are stacked out in the snow. The two A$APs associate mattresses with a lot of different activities, which they brainstorm and act out during the song. Watch Rocky and Ferg have a really good time, sometimes in red and gold outfits that recall the dress code in the “Mo Money, Mo Problems” video, below.