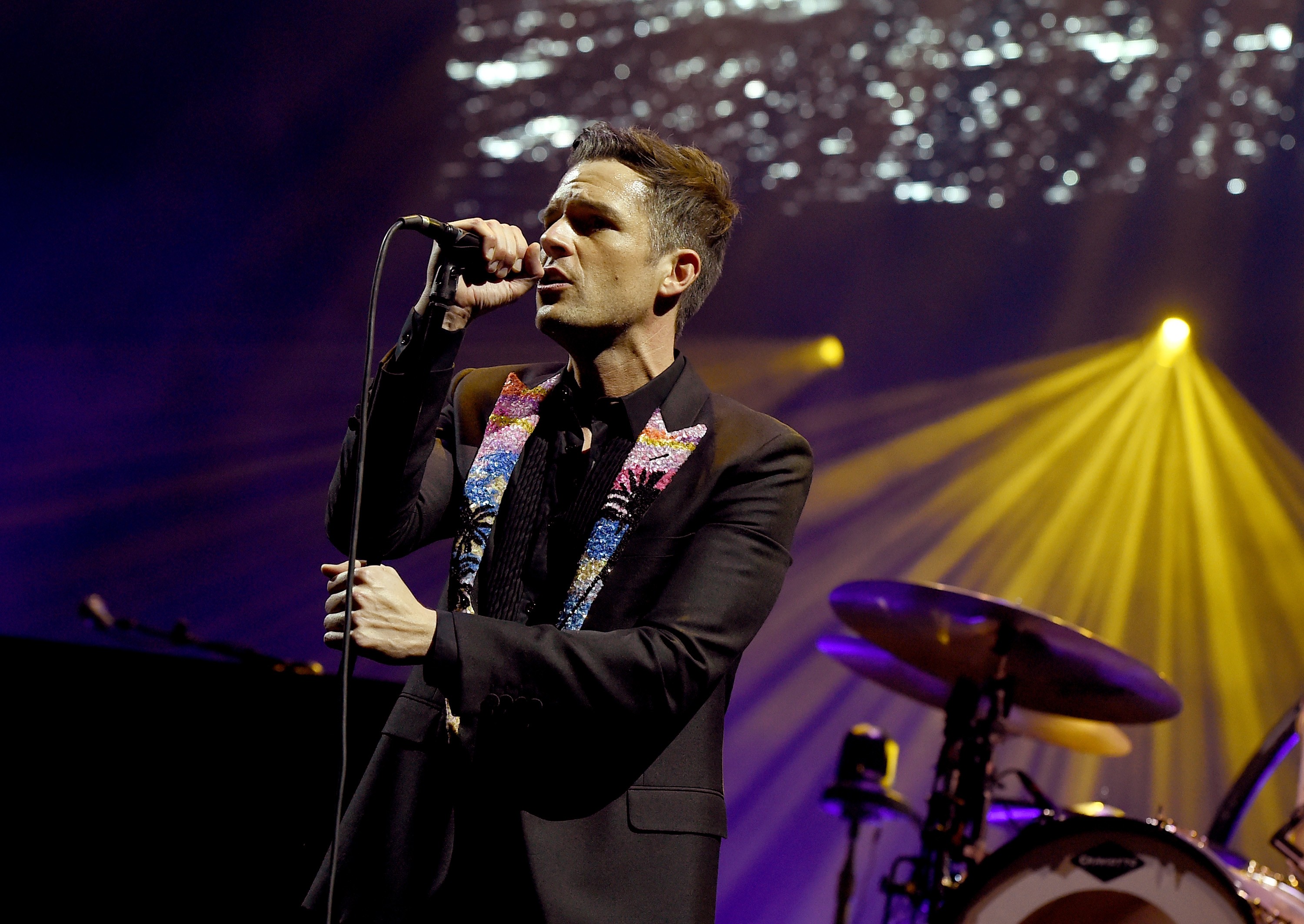 Last night, The Killers honored Tom Petty with two covers of the late rock icon during their set at the Austin City Limits festival l. The band opened their set with an energetic cover of “American Girl.” At the end of the performance, frontman Brandon Flowers paid his respects to the late artist, shouting, “Ladies and gentlemen, pay some rock and roll respect to the irreplaceable, the one and only, Tom Petty,” as a portrait of Petty appeared on the giant screen behind him.

Flowers again expressed his personal connection to Petty later in the show: “It was just like somebody stabbed you in the heart when you heard that he died…His music will never die and we’re grateful for all that he did, and I wish we could tell him that.” The band then launched into a cover of “The Waiting.” Watch both covers below. [Stereogum]