Rostam Will Tour North America in 2018 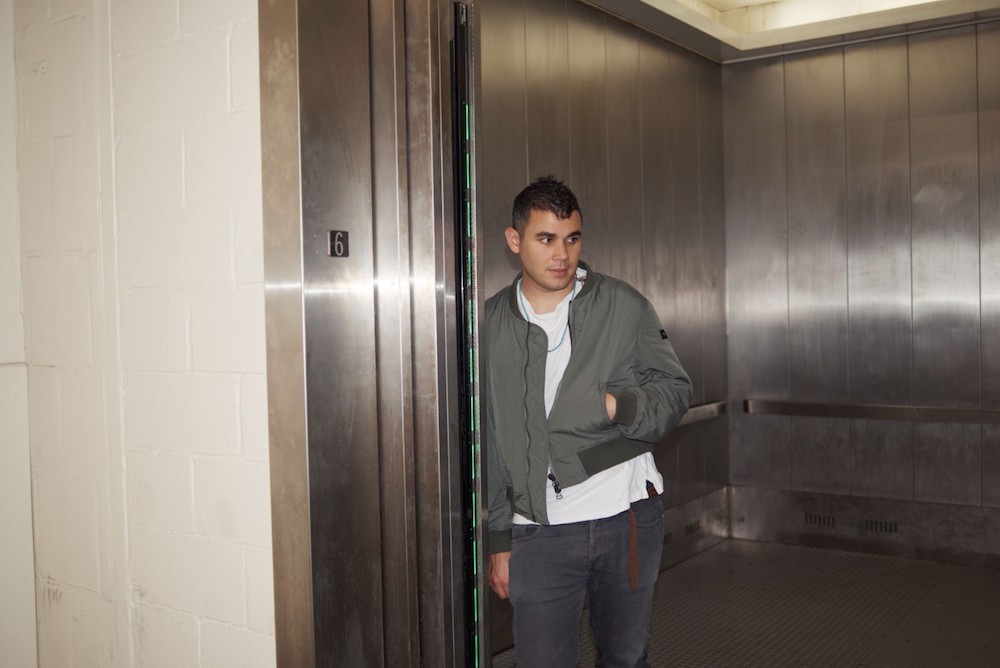 Rostam will follow up his November European tour with a North American trek. The former Vampire Weekend member will kick off 2018 with a run of dates that kick off in Atlanta on January 29. He’ll be touring behind his debut solo album Half-Light, which dropped last month. See the dates below and read our interview with Rostam here.