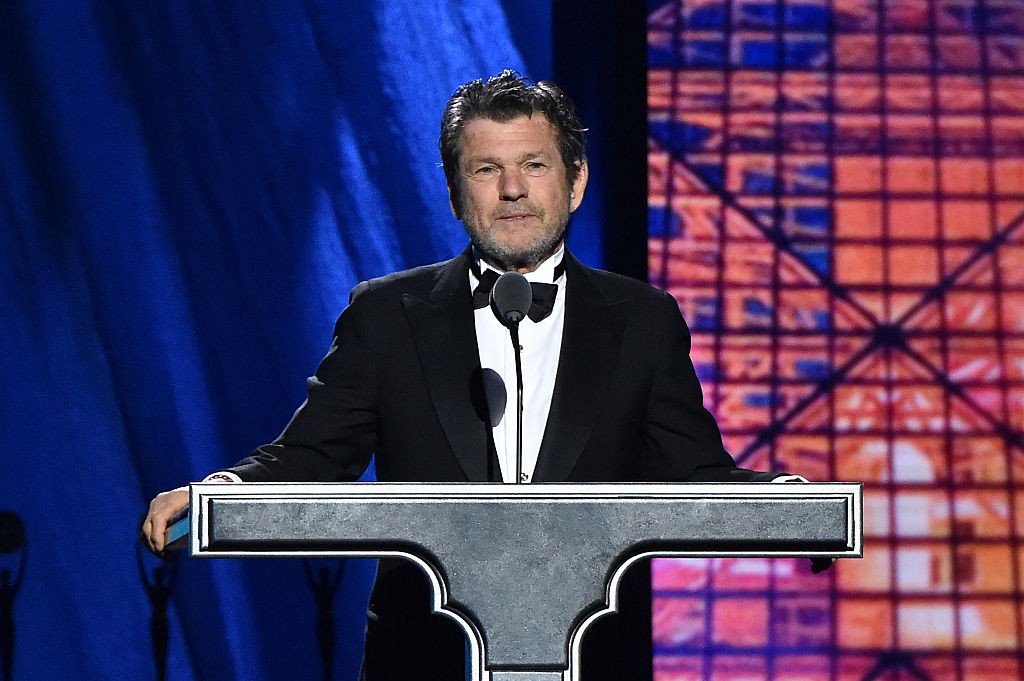 A massive new biography of influential Rolling Stone founder Jann Wenner is out next Tuesday, and Wenner is none too happy about it, the New York Times reports. Writer Joe Hagan spent four years researching and writing Sticky Fingers: The Life and Times of Jann Wenner and Rolling Stone Magazine. Wenner, 71, cooperated in the book’s creation, but after reading an early copy of the finished product late this summer, he reportedly feels “betrayed.” Hagan has since been dis-invited from scheduled promotional appearances, including one at the Rock & Roll Hall of Fame, which Wenner co-founded.

The source of the dispute seems to be Hagan’s decision to relate intimate details of Wenner’s personal life, including his sexual history, marriage, drug use, and working relationships. The book also arrives at a difficult time for the family-owned Wenner Media, which recently put its controlling stake in Rolling Stone up for sale. It’s somewhat impressive that Sticky Fingers made it to publication at all: As the Times points out, two earlier would-be biographers had book deals fall through after Wenner withdrew cooperation. If you’d like to pre-order this book Jann Wenner would probably prefer you don’t read, you can do that right here.