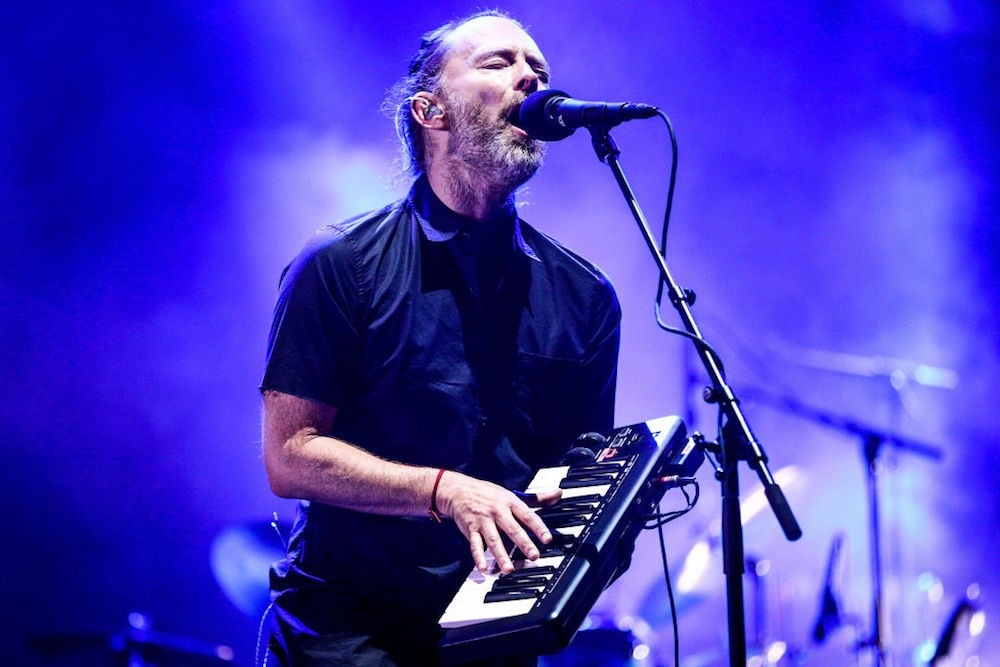 Radiohead has announced the release of a songbook that will include lyrics and guitar chords for every song released by the band, from singles to B-sides and even deeper cuts. The expansive 400-page songbook will also feature works from album artist Stanley Donwood, creator of the Radiohead Kid A-era bear that graces the songbook’s cover. This follows the  release of their songbook for 2016’s A Moon Shaped Pool.

Radiohead Complete will be available on November 27; you can preorder the songbook here.