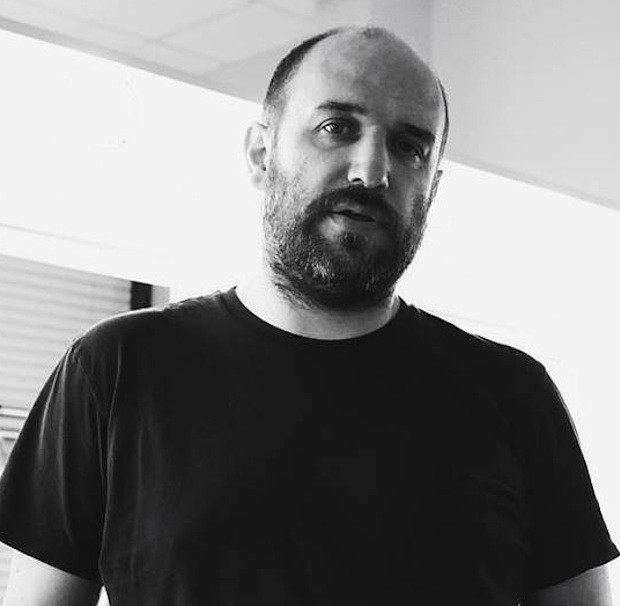 In the late ’90s and early ’00s, the Seattle band Pedro The Lion released four albums of thoughtfully anguished, religiously devoted indie folk. Along the way, they put together an impressive cult audience. But Pedro broke up in 2006, and frontman David Bazan, the only constant member of the band during its decade-long run, went solo. But now Bazan has announced on Twitter that he’s bringing back Pedro The Lion for four shows in Seattle and Portland this December. A full US tour will follow. Check out the dates below.