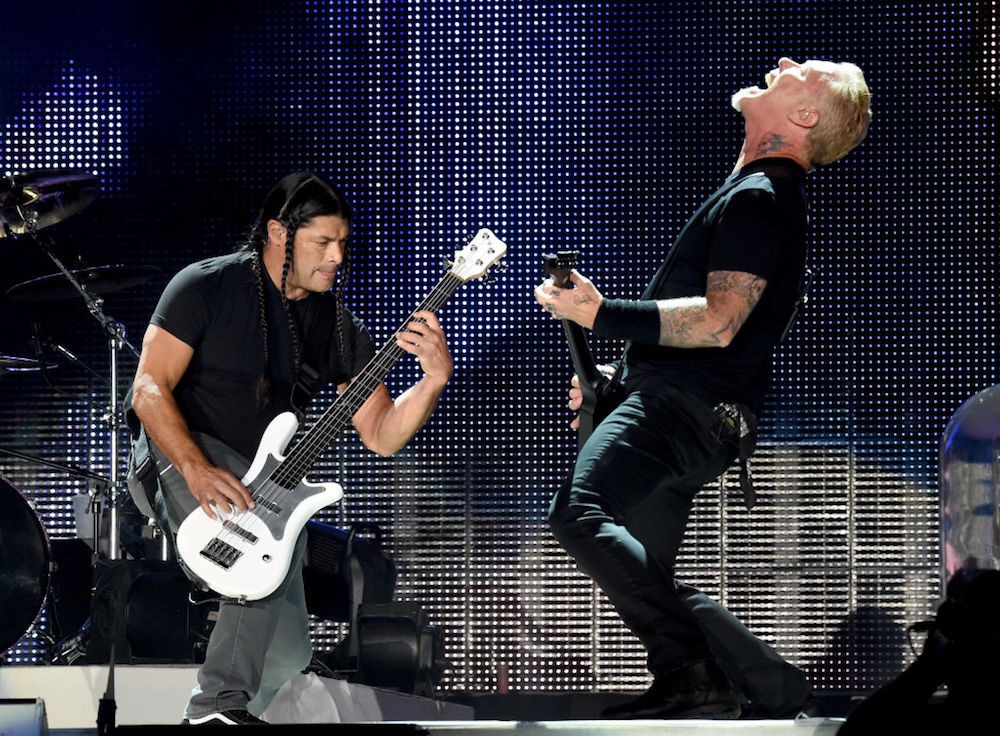 Metallica will headline the Band Together Bay Area show, a benefit show to help Northern Californians affected by the wildfires that ravaged the area earlier this month. Dave Matthews Band and G-Eazy are also slated to perform, in addition to other yet-to-be-announced acts.

The wildfires have resulted in at least 42 deaths and 8,400 destroyed structures, with over 100,000 people displaced. All proceeds from ticket sales will go to Tipping Point Community, a Bay Area-based non-profit that has set up an relief fund for low-income communities impacted by the wildfires, from the area’s vineyard workers to immigrants and students.

Band Together Bay Area will take place in San Francisco’s AT&T Park on November 9. Tickets go on sale to the public at 10:00 a.m. Pacific Time this Friday, October 27.