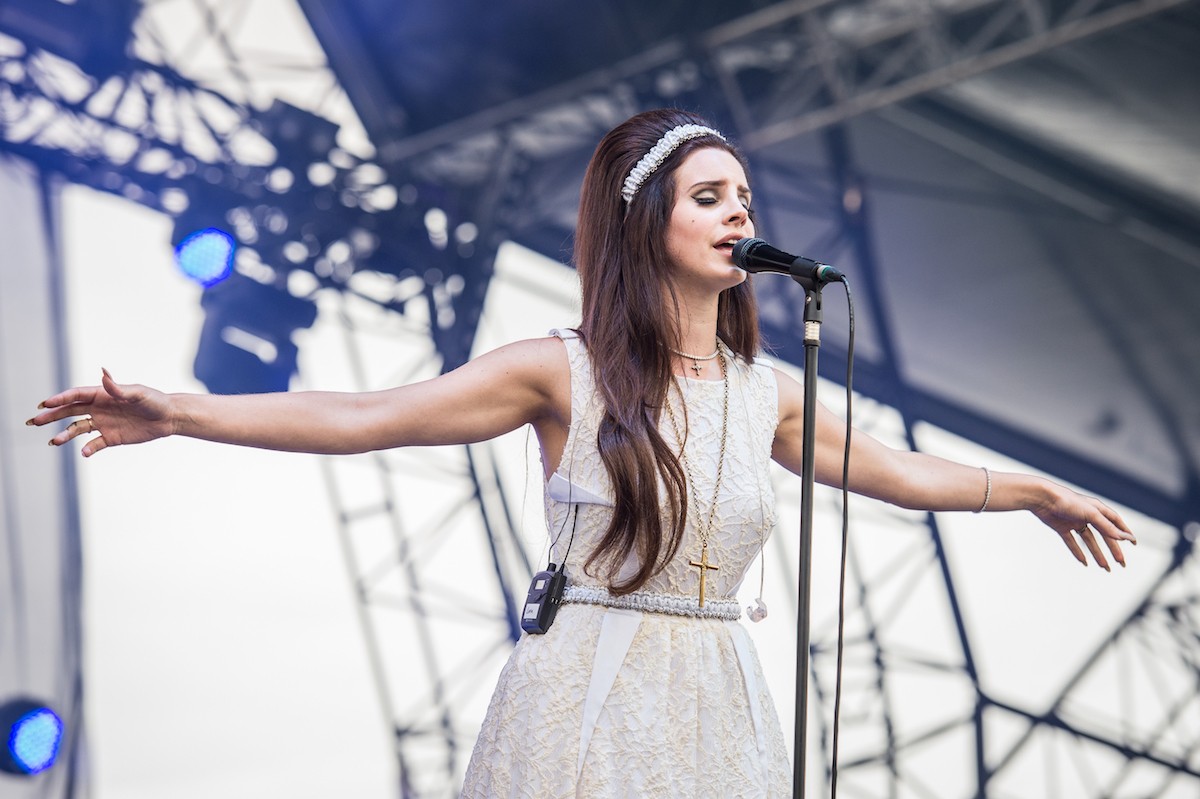 A rumor for your consideration this morning: Anonymous sources tell Page Six that Lana Del Rey wrote her great 2012 song “Cola” about disgraced Hollywood producer Harvey Weinstein, who numerous women have accused of sexual assault over the past two weeks. If you believe the story about “Cola,” you’ll point to a particular lyric, which allegedly goes, “Harvey’s in the sky with diamonds and he’s making me crazy / All he wants to do is party with his pretty baby.” According to Page Six, Weinstein “went bananas” when he heard about the name-drop, so the word “Harvey” was officially changed to “Ah, he’s.” The song is ironic, apparently; Del Rey reportedly wasn’t interested in Weinstein, and “rebuffed him.”

Three days ago, prior to Page Six’s story, “sources close to Del Rey” felt the need to tell TMZ the song’s not about Harvey Weinstein. According to Del Rey’s camp, the words really are, “Ah, he’s,” and sticklers can check the official lyric book. That doesn’t quite explain other topical lines like, “I got a taste for men who are older” and “I know your wife, and she wouldn’t mind”—but then, it’s not as if anyone thought those were especially unusual Lana Del Rey lyrics until now.

“Cola” appears on the Paradise EP, released in November 2012 as a follow-up to Del Rey’s debut Born to Die. Though she has talked about the song’s origins in the past, she mainly addressed the unforgettable opening line, “My pussy tastes like Pepsi-Cola.” That lyric was inspired by then-boyfriend Barrie-James O’Neill, a Scot who’d told a similar joke about “his vision of American girls,” Del Rey told Rolling Stone in 2014.

Del Rey has met Weinstein in the past: The two were first photographed going to lunch in Paris in June 2012. Del Rey later contributed two songs to the soundtrack of Tim Burton’s 2014 film Big Eyes, which was distributed by The Weinstein Company.

It is perhaps worth noting that Harvey Weinstein has long been reported to be a prodigious Diet Coke drinker. Listen to “Cola” below—it sure does sound a lot like “Harvey.”