J Mascis Is Selling Some of His Guitar Gear

Home » News » J Mascis Is Selling Some of His Guitar Gear

Dinosaur Jr. frontman J Mascis is partnering with online music marketplace Reverb to sell tons of gear he has accumulated over decades of recording music. In fact, Mascis is selling enough gear to warrant his own store – the Official J Mascis of Dinosaur Jr. shop will launch on October 31 and will feature over 100 guitars, amps, effects pedals, synths, and other gear from his personal collection.

In a statement about the new endeavor, Mascis says, “It’s hard for me to sell things, but when you’ve got guitars and other gear starting to pile up and there’s less room to record, you’ve got to try to clear out the gear you’re not playing as much anymore. Plus, if I can get this gear into a good home, I’ll have more room to buy some more stuff.”

According to the press release, some items on sale include:

Several rare and vintage guitars, including a 1929 Martin Pre-War Parlor, a 1965 Burgundy Mist Fender Jaguar Refin, and a 1954 pre-Gibson Epiphone Acoustic flattop that Mascis was told once belonged to Richard Gere (though it’s unconfirmed.) 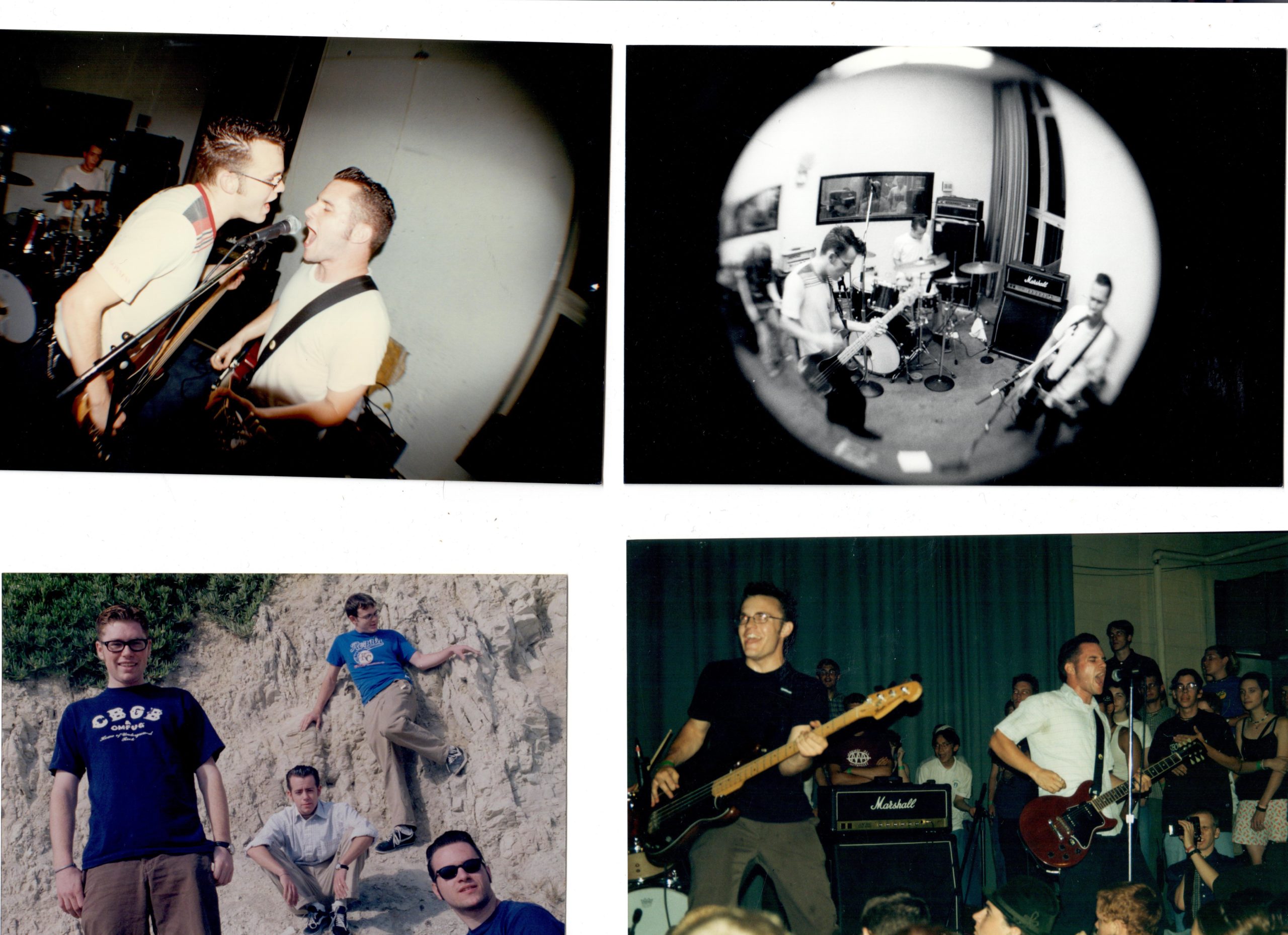 A 1999 Emerald Green Parker Fly Classic Deluxe that Mascis used in India because it was lightweight. “I knew I’d have to carry around a guitar for this festival and this one’s got an acoustic setting, an electronic setting, and it’s like four pounds.”

A 1970s Purple Fender Twin Reverb amp that Mascis used on tour with Dinosaur Jr. “Of course I got it because it was purple and it was cheap,” he said.

A Moog MemoryMoog used on several records, including J Mascis + The Fog albums. “I was going through my synth period, I guess, but I don’t really play it much anymore,” Mascis said.

A Danelectro Baby Electric Sitar used on tour with Dinosaur Jr. Graham Clise can also be seen playing it in the band’s 2016 appearance on Conan.

A 1970s Blue Sparkle Gretsch Rack Tom Set played on Green Mind, Whatever’s Cool with Me, portions of Where You Been, and the Upsidedown Cross self-titled LP, which Mascis considers his favorite record he’s ever played on. 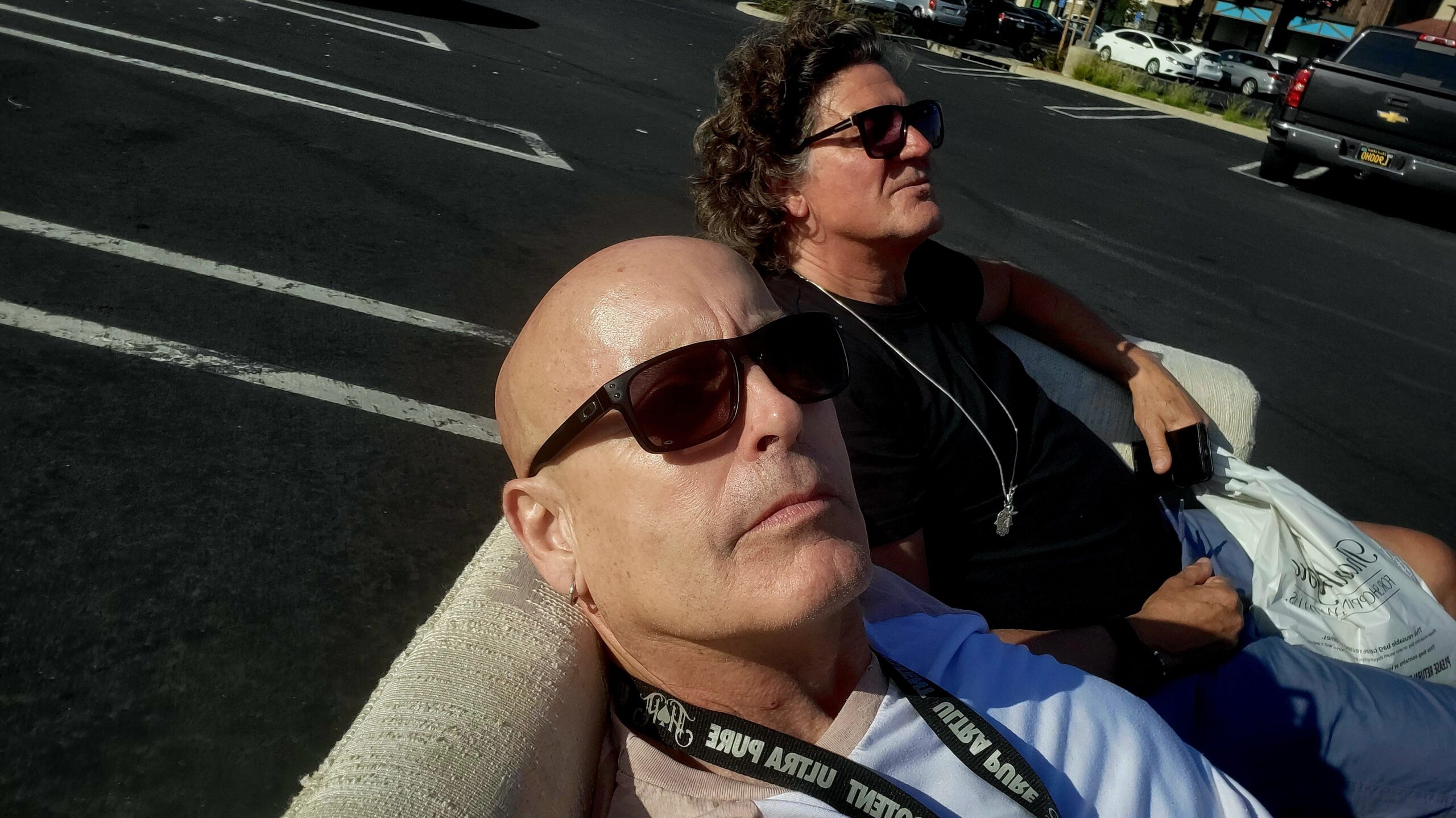