It Looks Like Fever Ray May Be Plotting a Comeback 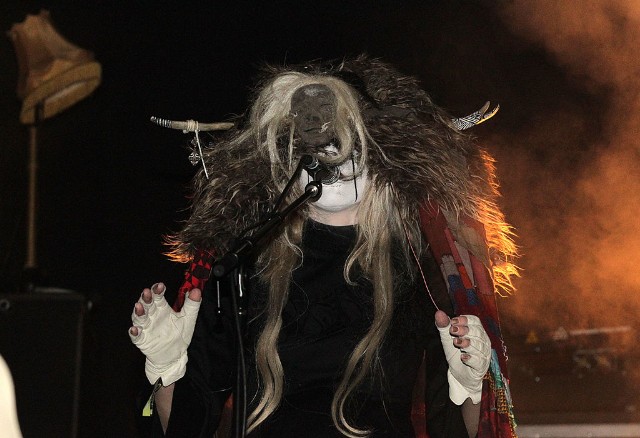 Karin Dreijer Andersson of The Knife hasn’t released a studio project under her solo nom de plume, Fever Ray, since the project’s self-titled album came out in 2009. Her last recording was “The Wolf,” a loose track released in 2011 for the Red Riding Hood soundtrack. It seems as if Andersson, whose work with The Knife is apparently on indefinite hiatus, may be plotting a return, however. The Fever Ray Facebook page has been reignited, with a stark image reading “Call Karma Kinksters” now serving as its Facebook profile picture. The post links out to a revamped Fever Ray website, which now consists entirely of an eerie, flickering video loop, featured what appeared to be a scantily-clad body in a shallow tank, hooked up to a bunch of snaking wires. We’ll have more information about these developments as it becomes available.