Ralph Ellison’s Invisible Man Is Getting a Hulu Series 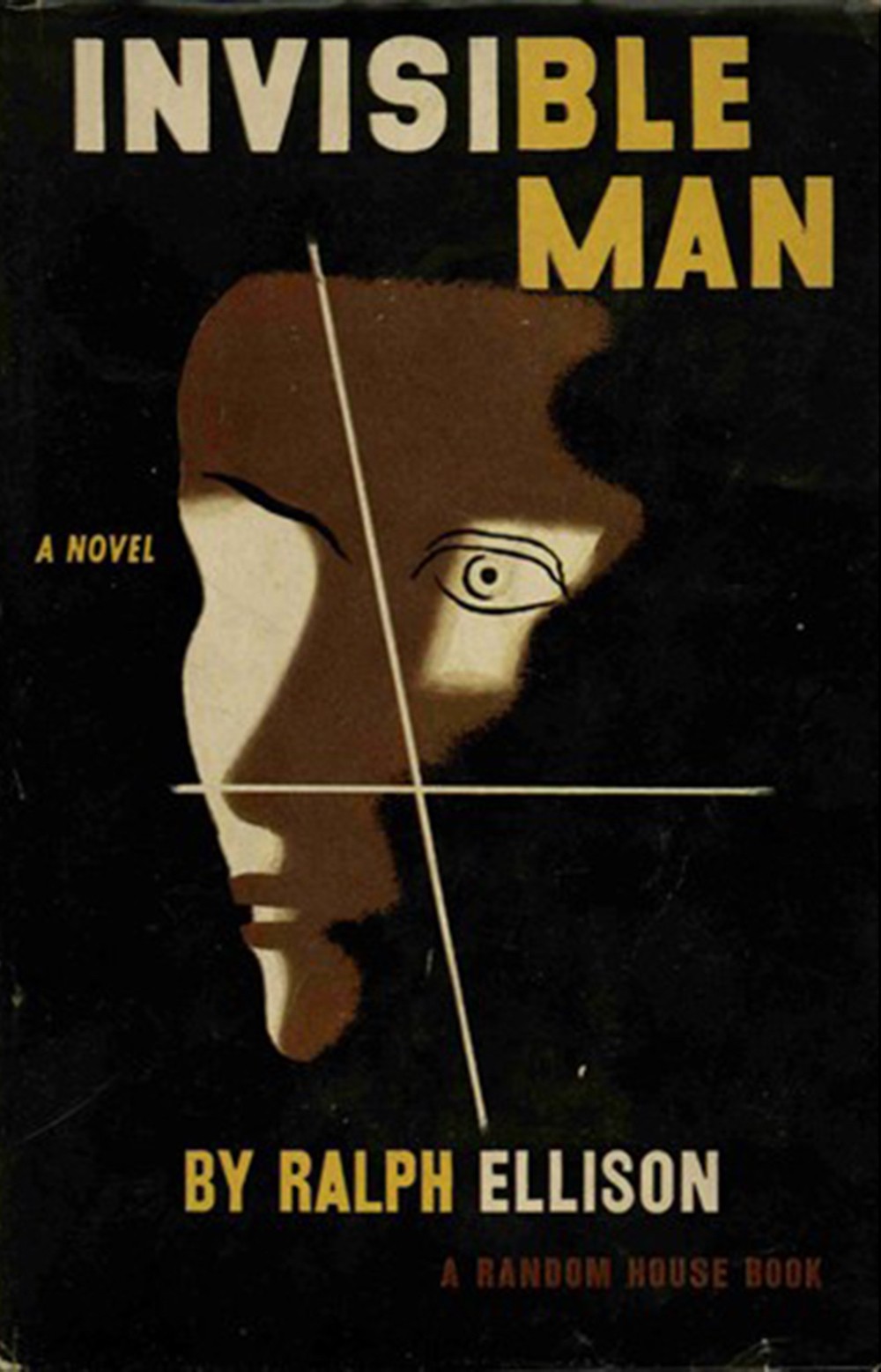 Ralph Ellison’s lone finished novel, 1952 classic Invisible Man, is going to get a television series. Variety reports that Hulu has acquired the rights to make a series executive produced by John Callahan. The project is in its early development phrase, so there’s no script or cast yet.

Invisible Man follows an unnamed narrator from a barbaric battle royal match for a college scholarship to his time in a Harlem cult in what’s been considered an epochal work in black existentialism. (In layman’s terms: In an anti-black country, what being black even mean?) The announcement is the latest work of black literature to hit the screen: Moonlight director Barry Jenkins is directing a film adaptation of James Baldwin’s If Beale Street Could Talk and a series rendition of Colson Whitehead’s The Underground Railroad, while Ava DuVernay is adapting Octavia E. Butler’s Dawn.

Hulu recently streamed The Handmaiden’s Tale. The show, based off Margaret Atwood’s 1985 novel, is notable for being the first series on a streaming platform to win an Emmy for Outstanding Drama Series.