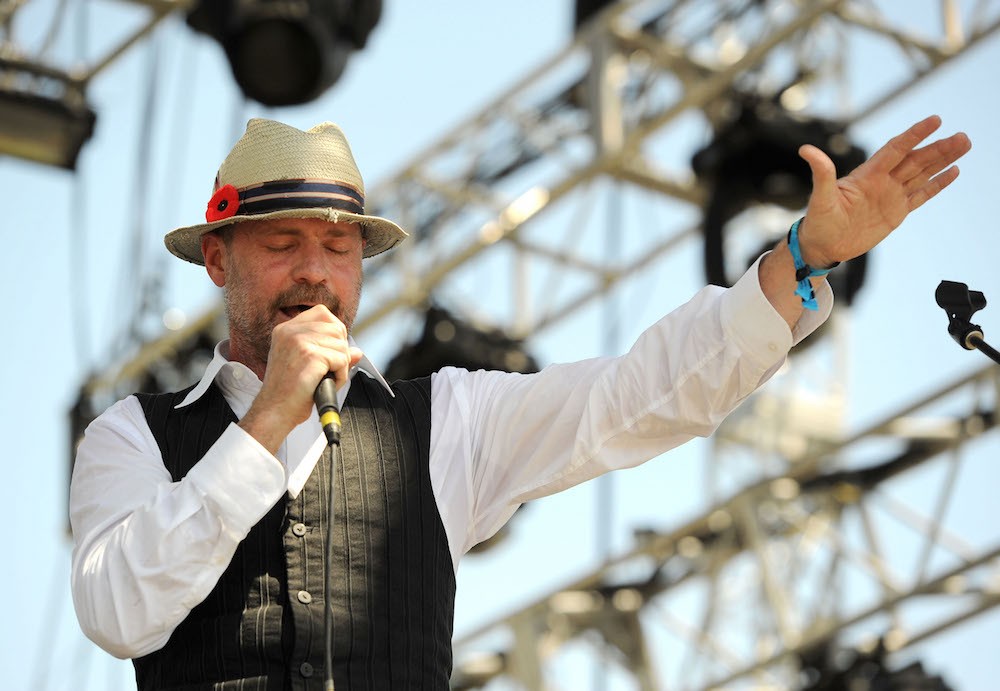 Gord Downie, the frontman for legendary Canadian rock group The Tragically Hip, has died, the band confirmed this morning in a statement. He was 53.

Downie was diagnosed with glioblastoma—in incurable form of aggressive brain cancer—in December 2015. A final tour the following summer with The Tragically Hip quickly sold out and a livestream of the band’s final concert was viewed by an estimated 11.7 million people.