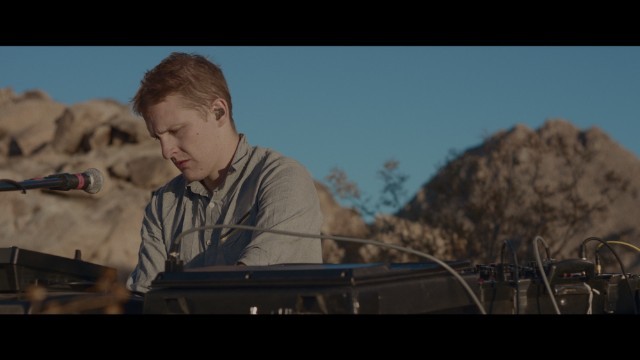 Earlier this year, Sam Shepherd aka Floating Points released Reflections – Mojave Desert, an album (with accompanying film) that took the exploratory electronic music on which he built his name into the realm of jammy full-band post-rock. Today, he’s followed it with a standalone new track called “Ratio,” which applies the expanded scope of that album to the dance music of his first few singles, stretching out for 19 minutes of slowly unfolding analog sounds and pulsing techno drums. Hear it below, and if you’re not patient enough for the full version, check the three-minute radio edit after that.

Grammys 2016: Who Should Win, Who Will Win, and Who Was Snubbed?

Katy B Returns to Steal Hearts and Spotlights With ‘Calm Down’