Bonnie “Prince” Billy‘s last full-length solo release was an album of Merle Haggard songs, Best Troubadour, which came out in May of this year. He also helmed a collaborative Mekons tribute album, which came out last month on Drag City. In November, Will Oldham will continue his prodigious year of covers with Wolf of the Cosmos, a full cover album of singer/songwriter Susanna’s haunting and minimal 2007 album Sonata Mix Dwarf Cosmos. Here’s Oldham’s typically-cerebral statement of purpose for the album:

As other practitioners are leaving the room in favor of novel forms of recording and distro and consumption, we are left with a virtual PALACE, fantastical and real structures and practices. Like we are allowed into the museum at night. We can make a great essentially live record with great songs and great players because nobody else is? Wolf of the Cosmos…is about, as much as anything, direct engagement with recorded music. So step right up to the replicant.

He’s also released a video for the album’s first single: the contemplative, banjo-driven “People Living.” The clip is politically charged, consisting entirely of footage from the white-nationalist rally in Charlottesville. Watch and listen below. Wolf of the Cosmos is out November 17 on Drag City; pre-order it here. 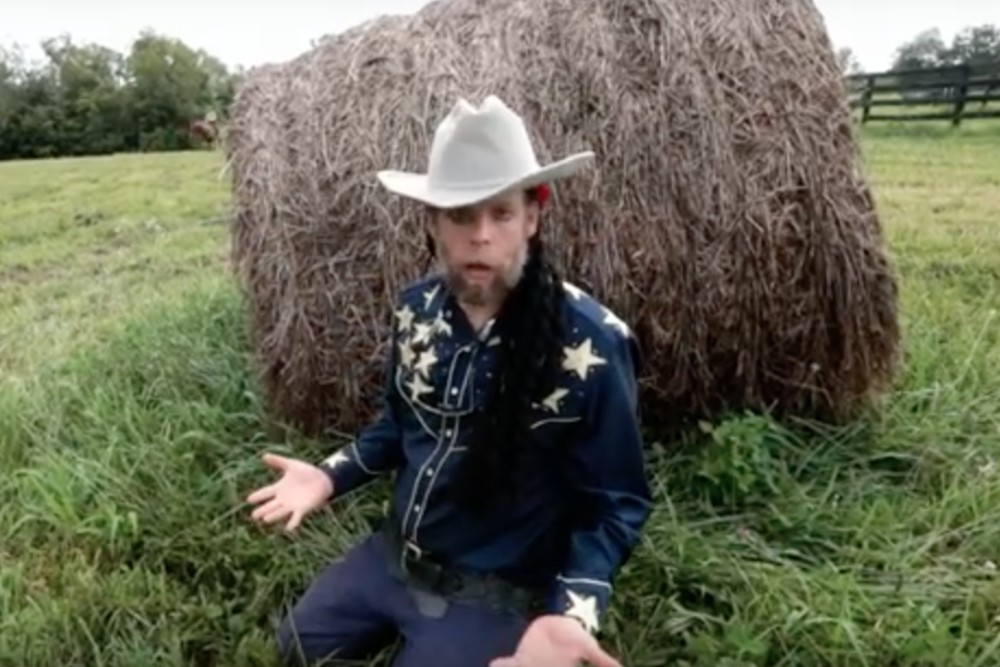