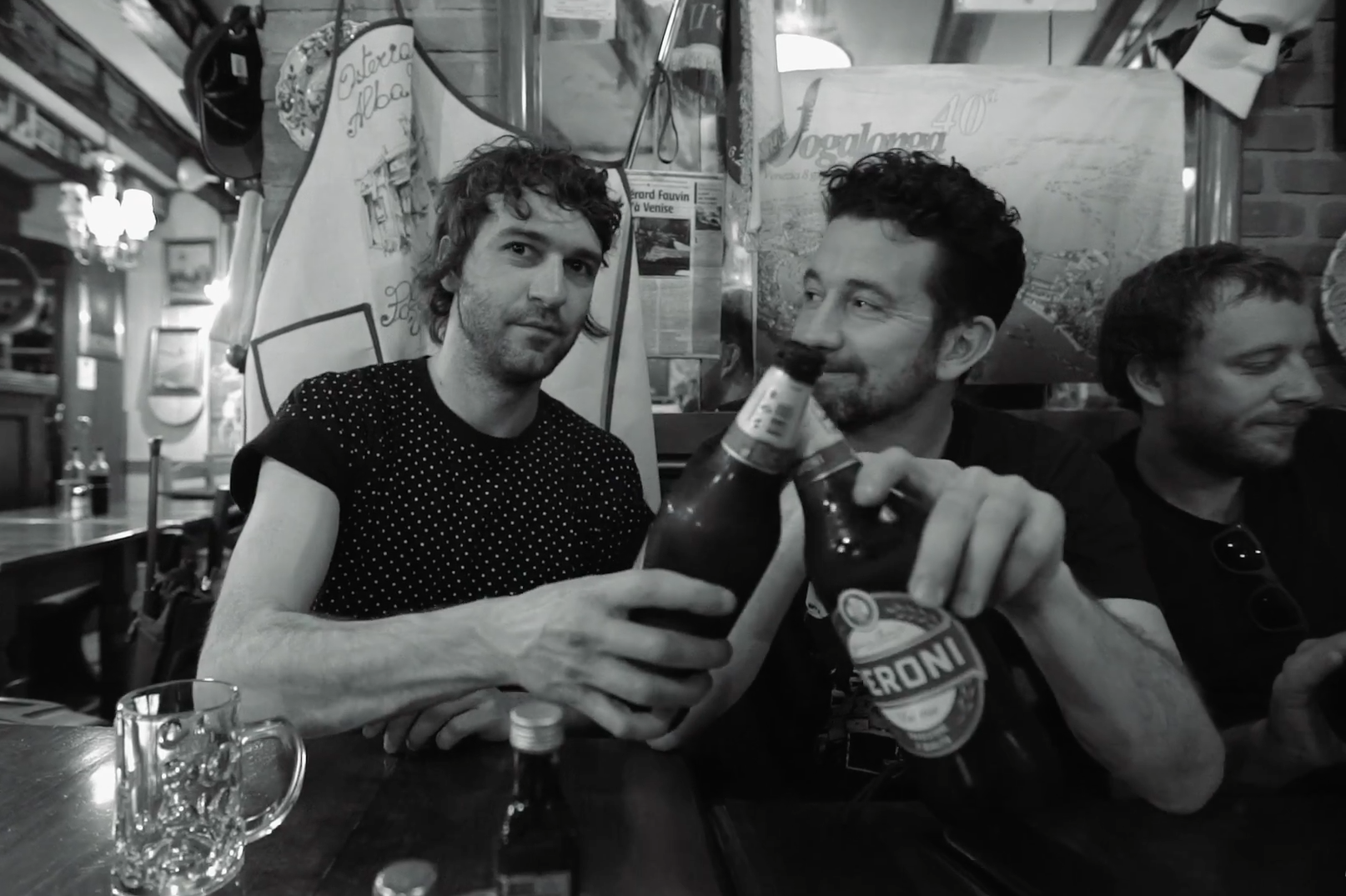 It’s been several months since Japandroids’ latest album Near to the Wild Heart to Life came out, and they spent part of the time documenting their European tour in a new music video for one of the album’s best songs, “North South East West.” The video was directed by Jim Larson and shot primarily in Spain, Italy, and Portugal.

According to Japandroids, “North South East West” is intended as a sequel to their only other music video, for the Celebration Rock song “The House That Heaven Built.” That clip, also directed by Larson, followed Japandroids on tour stateside. See them in action in Europe below.