Seth Firkins, Sound Engineer for Future, Young Thug, Mike WiLL Made-It, and More, Has Passed Away 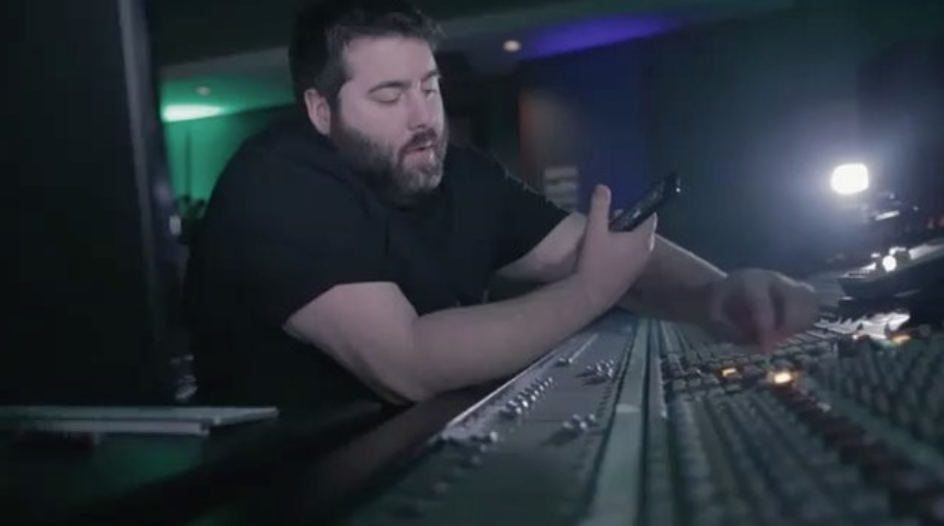 Atlanta studio engineer Seth Firkins has passed away. The producer, known for his work alongside artists like Jay-Z, Rihanna, and Gucci Mane, has become a mainstay in the Atlanta hip-hop scene, most recently working with Future, Young Thug, Mike Will Made-It, Zoey Dollaz, and more, as XXL reports. No known cause of death has been revealed at this time.

Both Future and Dollaz have taken to social media to express their grief at Firkins’ passing. “I always gave racism a cold shoulder because my real brother is a white guy by the name of Seth Firkins,” starts Future’s heartfelt post on Instagram. Dollaz added his own post, noting, “I met u through Pluto a year or two ago dealing with music but literally u became an actual friend outside of music.”

In a similar move, Mike WiLL Made-It posted a photo of the late engineer with the caption, “Naw Fr, and you can never be replaced big dog, 1 of a kind fr, REST EASY OG, LOVE! RIP @sethfirkins.”

Check out what these artists and more are saying on social media below.

I always gave racism a cold shoulder because my real brother Is a white guy by the name of Seth Firkins. I got a call saying u died in your sleep? First thing came to my mind is, why are you sleep at 5am? That’s when we record our best shit & I tell u “don’t” fall asleep we got more work to do.. but somethin told me I should’ve been at home recording for some reason. I was saying this in my head, then bad news beat me home! I love u beyond this post, I will cherish u forever big bro, I just wish u would’ve text me & told me u was going to sleep and i wasn’t going to be able to wake u up this time…the family will miss u 1000%!! No kap in my game kid, rest well my brother. Rest well.

Naw Fr, and you can never be replaced big dog, 1 of a kind fr, REST EASY OG, LOVE ! RIP @sethfirkins

Damn bro life is crazy. RIP to my legit brother Seth Firkins . So unexpected. Fuck man. Literally been rocking with everybody since day 1