Prince’s Other Sister Says, No, His Favorite Color Was Not Orange 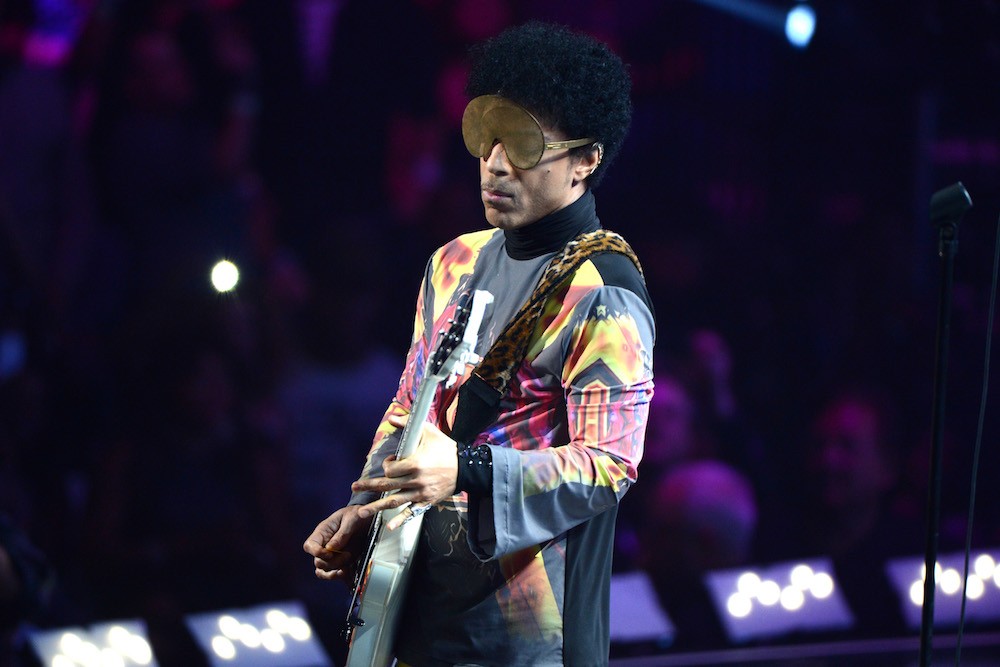 The week’s biggest shock from the music world was that Prince’s favorite color was orange, not purple, at least according to his sister Tyka Nelson. Although he was spotted wearing the color fairly often during his last years, his nickname was still the Purple One. Pantone even dedicated a shade of purple to him. In an age of alternative realities sold as political fact, Prince’s association with purple was one of the few indisputable truths left.

But Prince’s other sibling Sharon Nelson has just added another twist to the revelation. She says his favorite color wasn’t orange and made a tamer assertion, telling Associated Press that he was “was fond of many colors in the rainbow, he especially loved the color purple because it represented royalty” and that color “always made him feel Princely.”

Purple has indeed always represented royalty and is a prominent color in the church season of Advent, which fits underlying religious themes throughout his Prince’s work. Whatever his own family says, it’ll always be associated with Prince, too.