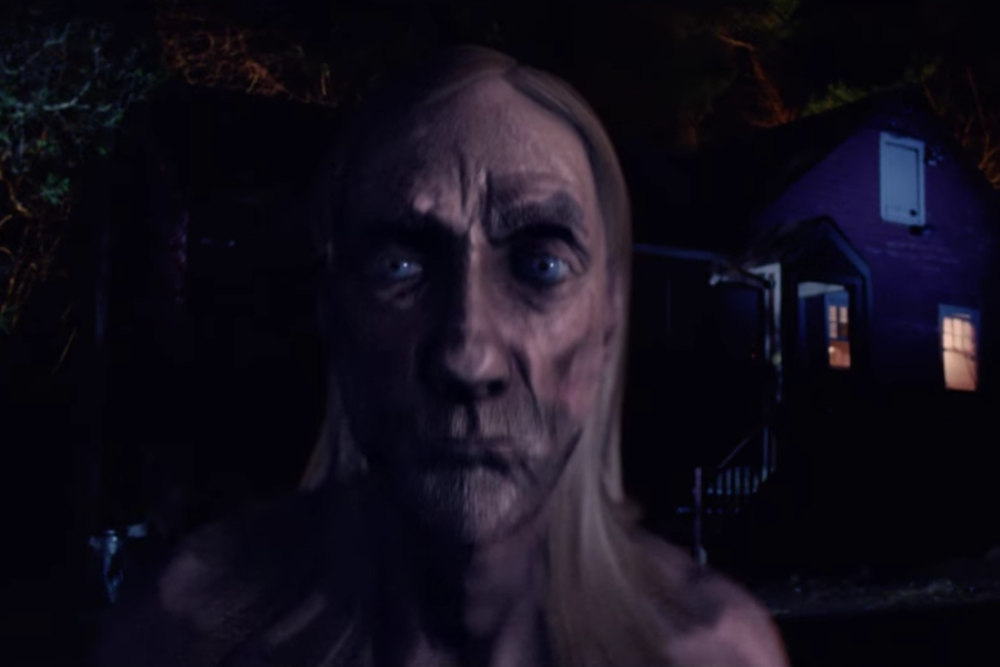 “The Pure and the Damned,” a spare piano ballad featuring vocals from Iggy Pop, is a highlight from Oneohtrix Point Never’s tense and kinetic original score for the Safdie Brothers/Robert Pattinson thriller Good Time. Today, the song gets an alarming new video, featuring the film’s principal characters in an entirely new setting: a remote cabin where a creepy CGI version of the legendary Stooges frontman prowls the perimeter and a sword-toting Pattinson goes toe-to-toe with a bloody and ravenous wolf. Watch it below, and try to figure out how the nightmarish scene figures in to the greater Good Time plot.