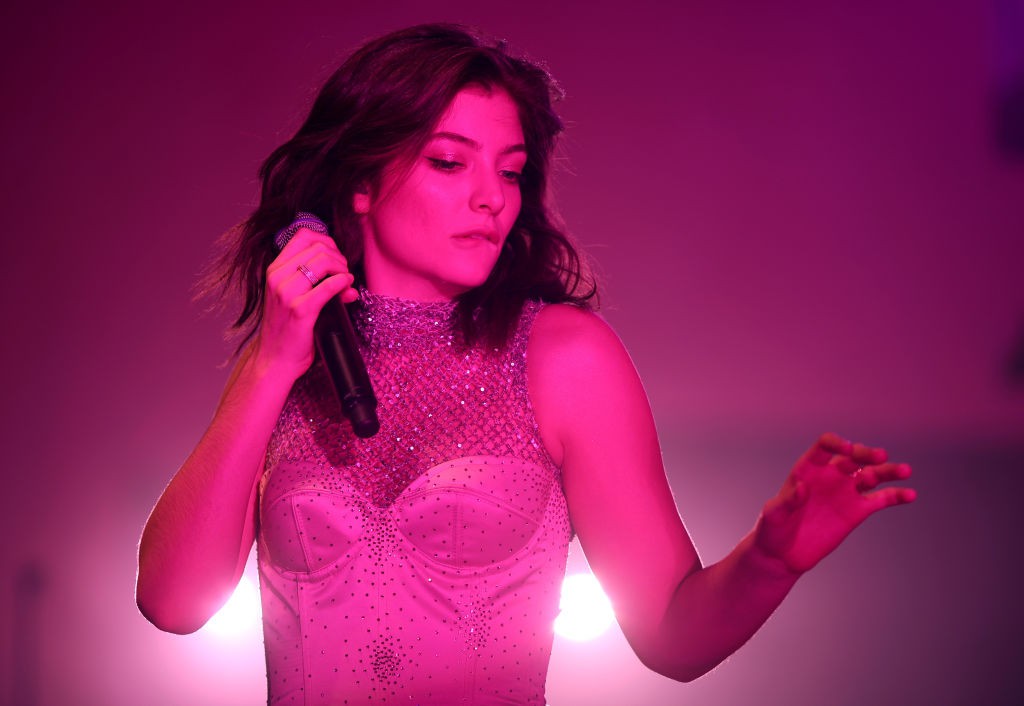 On “Song Exploder,” host Hrishikesh Hirway has artists deconstruct notable songs from their discographies, from the barest beginnings of the track to the story of its production. On this week’s episode, Lorde goes in depth on Melodrama’s “Sober,” a track she conceived of after a “wild and fluorescent” summer in New Zealand—”that first summer on the cusp of being an adult.”

Set at a singular party, Lorde reveals the track came during a period of post-breakup partying; “When you come out of a relationship, you just want to fill the quiet as best you can,” the artist said. Lorde worked with Jack Antonoff and frequent Frank Ocean collaborator Malay on “Sober,” which centers around standing on the precipice of confessing to someone and samples both a tiger’s roar and Lorde’s own vocals.

Listen to Lorde discuss the song, from its inception to the many months of production it entailed, below.