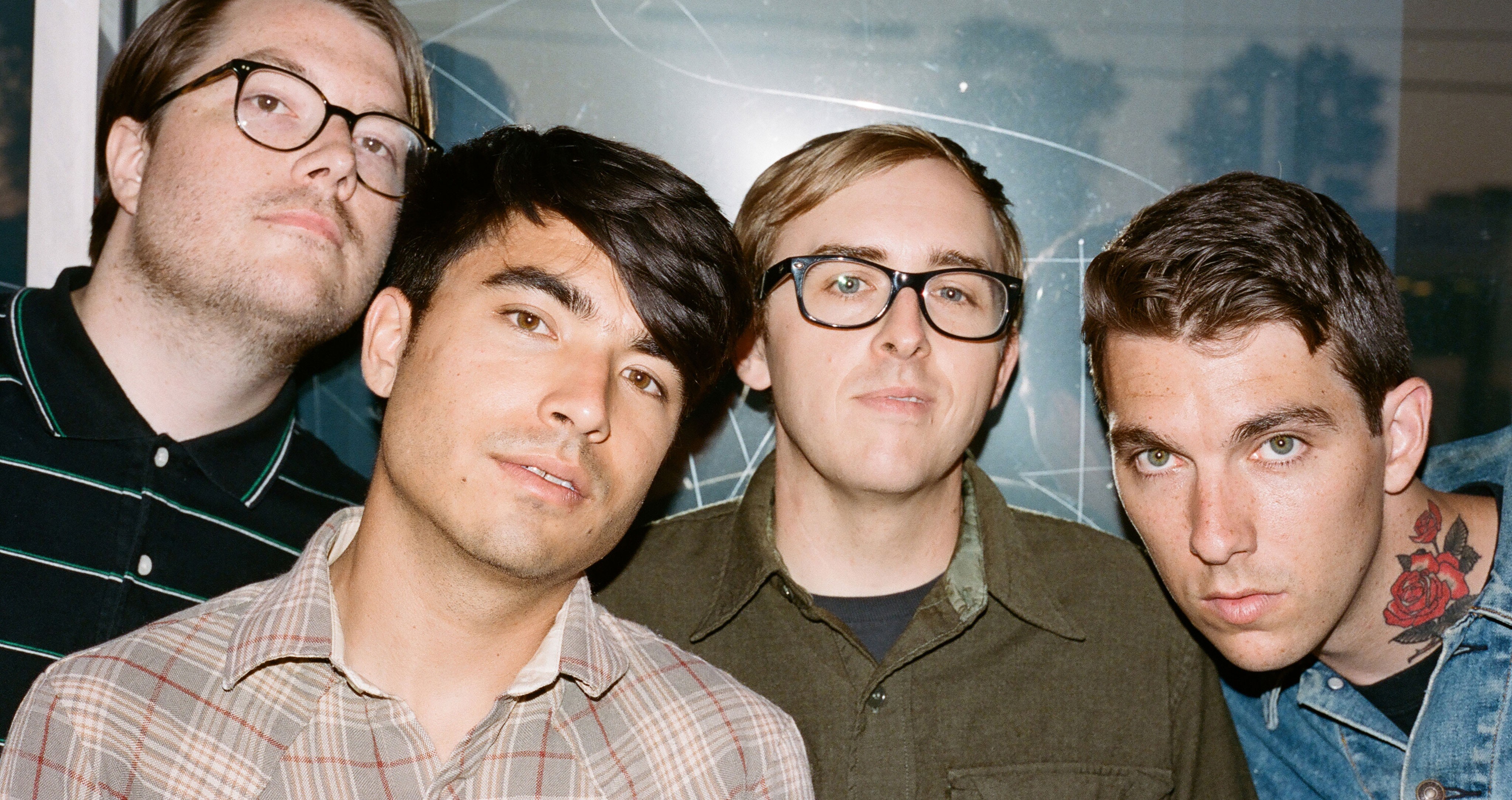 Upbeat emo punks Joyce Manor and fellow Californians Wavves have announced a co-headlining U.S. tour kicking off at the end of this month. They’ll be joined for the first few dates by French Vanilla, and for the remainder by Culture Abuse. Tickets are on sale this Friday at 10 a.m.; most (but not all) dates can be found via Joyce Manor’s website.

Joyce Manor’s most recent album was last year’s great Cody. Wavves released You’re Welcome in May. Below, find all the dates in text format.