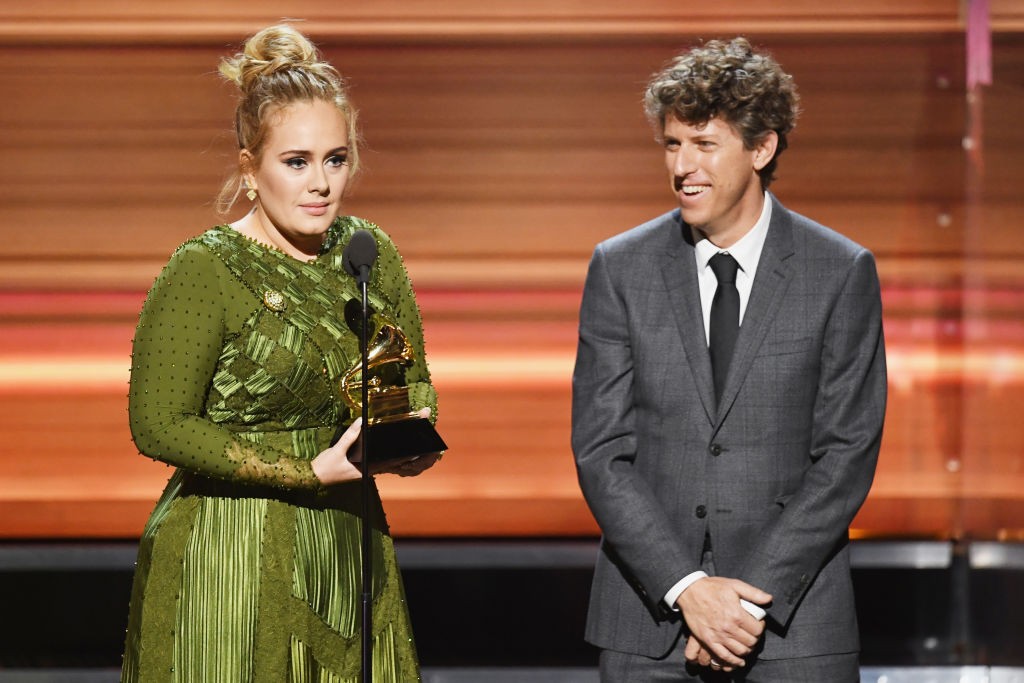 If it feels like pop producer Greg Kurstin’s name is everywhere, that’s because he is, too. Kurstin is usually introduced alongside some of the megahits he co-wrote and/or produced in the past two years, like Adele’s “Hello” and Sia’s “Chandelier.” By the end of this year, he’ll have a few more big accomplishments under his belt, including production credits on upcoming albums from Foo Fighters, Beck, and Liam Gallagher.

Entertainment Weekly chatted with Kurstin recently about his experiences working on some of those sessions. Among his memories: Dave Grohl likes to multitask by barbecuing between takes; Beck’s new album Colors was inspired by “psychedelic ’60s music,” “angular kraut-rock,” and Peter Gabriel; and Liam Gallagher actually wasn’t rude to him. On Sia’s forthcoming album of original Christmas songs: “There’s some really fun uptempo Christmas jams, and then there’s also some Sia ballads.” Also, Kurstin has something in the works with Paul McCartney he can’t talk about yet. Read EW’s interview here.