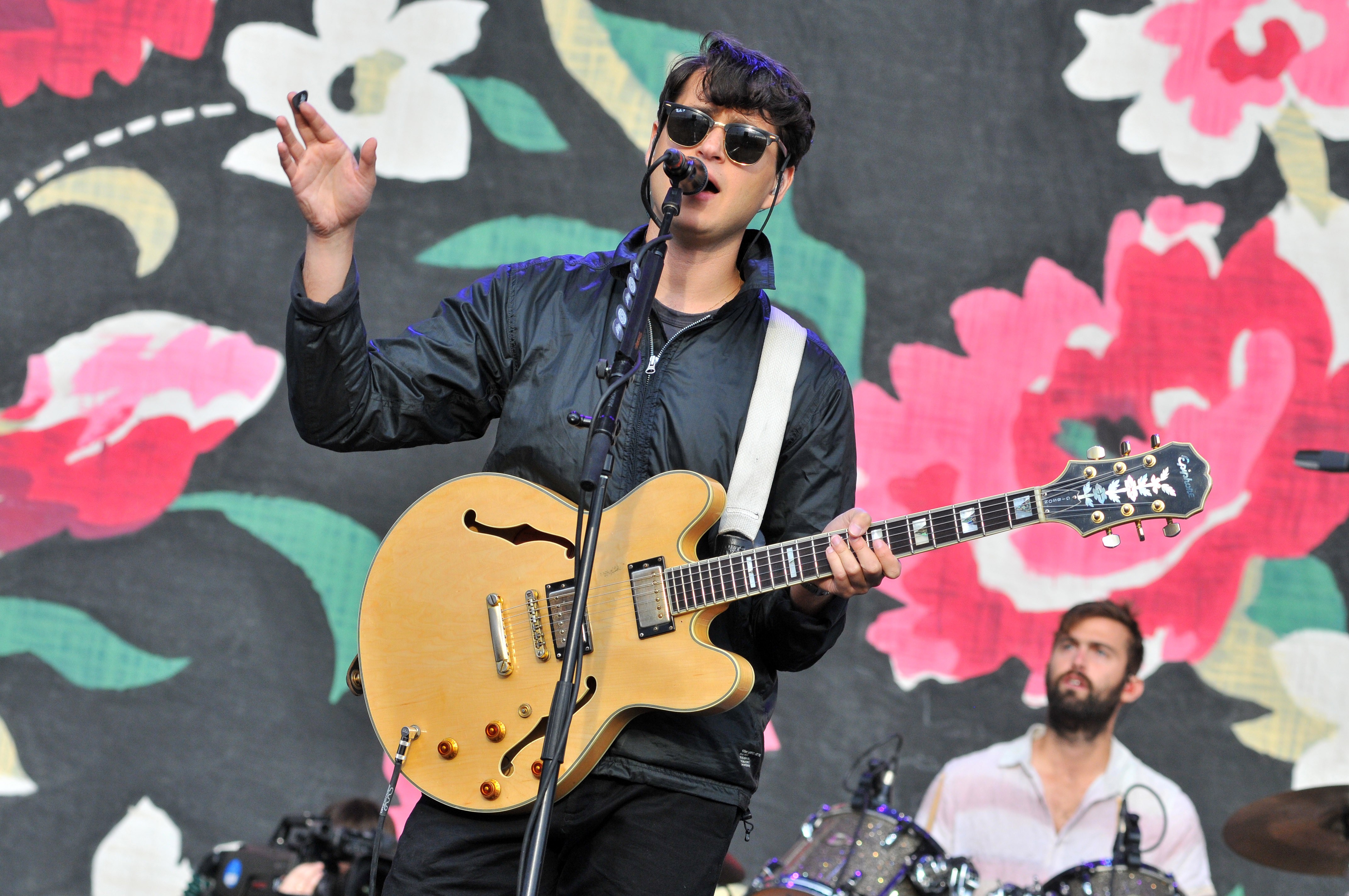 Ezra Koenig has always has always been one to engage pretty openly with fans on Twitter and yesterday, the Vampire Weekend frontman spoke with one fan asking about the band’s forthcoming LP. Responding to a question about the album’s progress, Koenig wrote that the album is “80% done but the last 20% is always the hardest.”

Earlier this year, Koenig shared on Instagram that the album’s working title was still Mitsubishi Macchiato and that it’s “a lil more springtime than the last one.”

The last Vampire Weekend album, Modern Vampires of the City, was released in 2013. Since then, multi-instrumentalist Rostam Batmanglij has left the band and Chris Baio and Chris Tomson have each released solo records. Check out the update below.