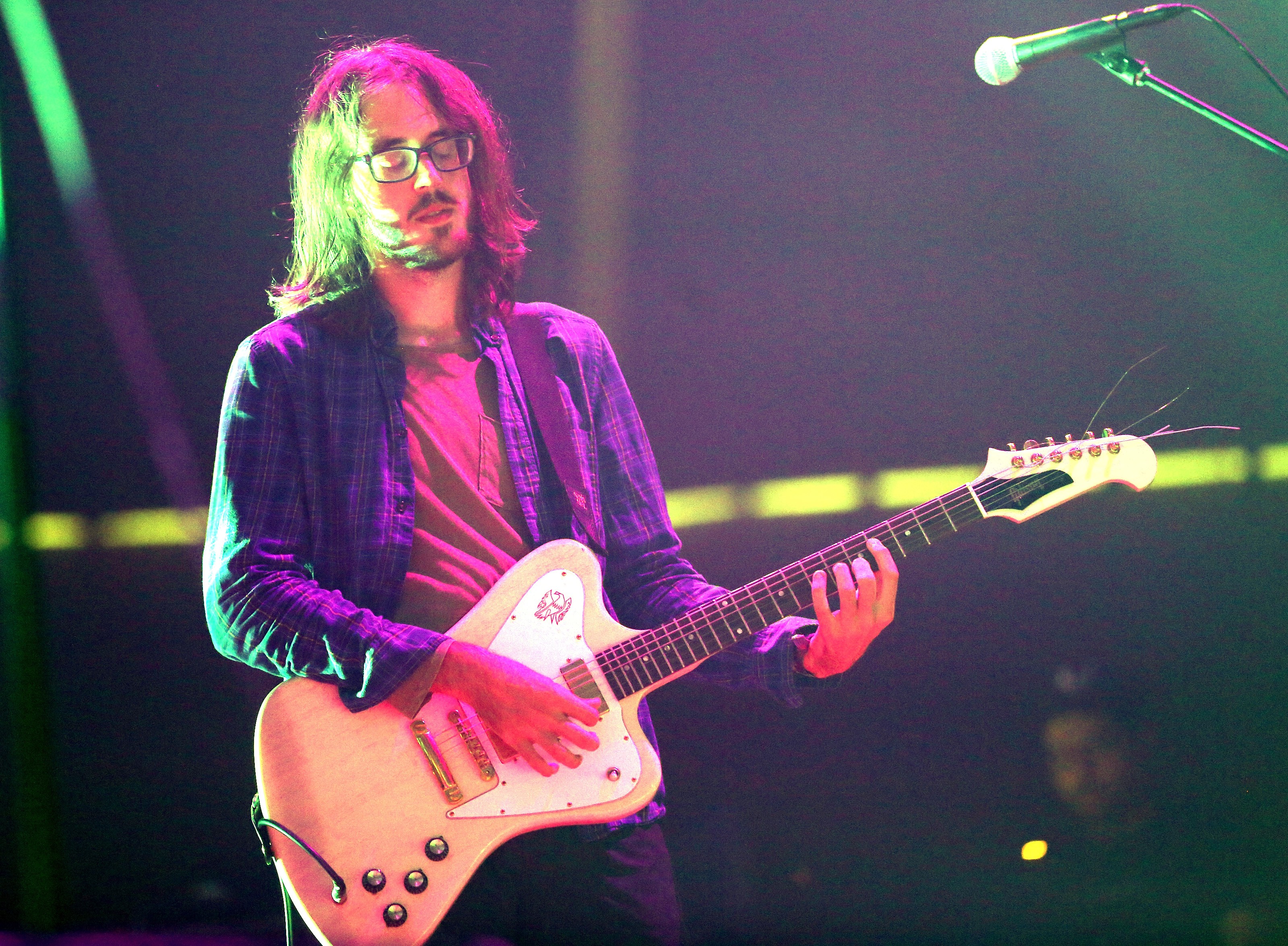 Ohio indie rockers Cloud Nothings—who released their fifth album, Life Without Sound, earlier this year—have debuted a new track, “Relief.” The song appears on an upcoming charity compilation album Taking It to Heart, Volume Two, featuring artists like former Unicorns frontman Nick Diamonds and 90s singer-songwriter Matthew Sweet. All proceeds from the album will be donated to the Heart and Stroke Foundation.

Cloud Nothings’ Dylan Baldi told Pitchfork, “I had this demo of a song that I made last summer that was probably just going to sit around forever. [Treeline’s] Ryan [Montemurro] got in touch about the Taking It to Heart compilation, and it seemed like an appropriate spot for the tune. It’s always nice to be able to contribute something to a good cause.”

Taking It to Heart, Volume Two will drop on October 13 via Treeline Recordings. Stream  Cloud Nothings’ contribution, “Relief,” over at Stereogum.