Throbbing Gristle’s Entire Catalog Will Be Reissued on Vinyl 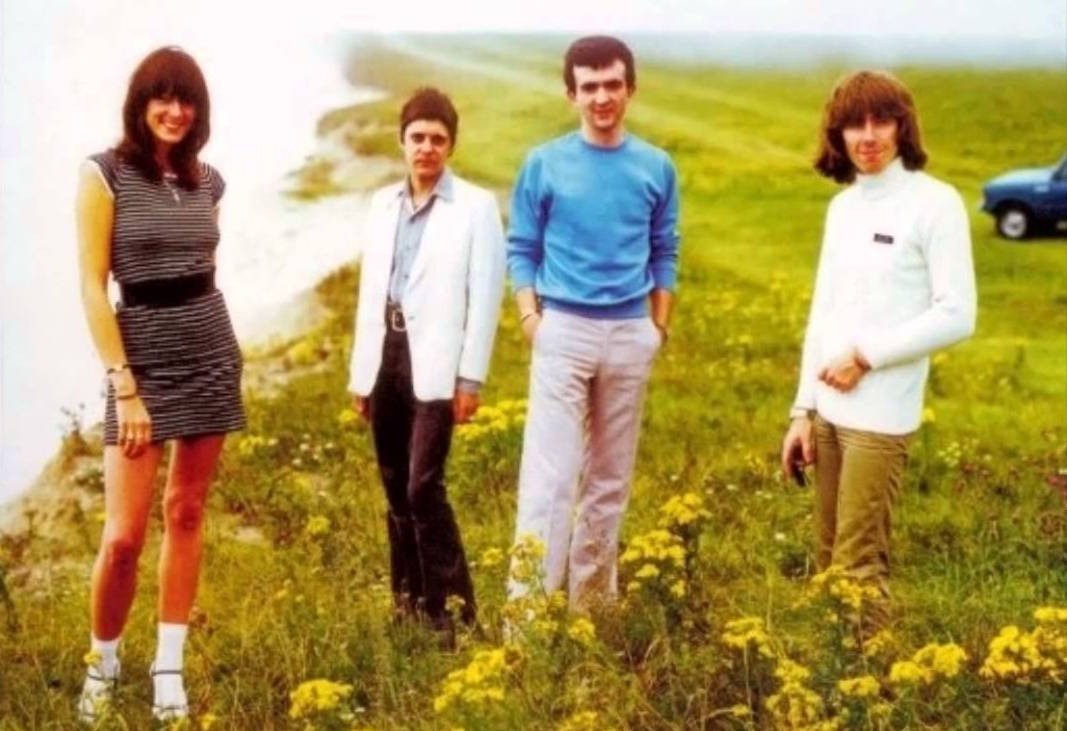 Industrial music godheads Throbbing Gristle will soon reissue their entire vinyl catalog via Mute, Consequence of Sound notes. To mark the 40th anniversary of the band’s debut The Second Annual Report, the first of the reissues will arrive on November 3, including a white vinyl pressing of the debut, a green vinyl version of their classic third album 20 Jazz Funk Greats, and the compilation The Taste of TG: A Beginner’s Guide to Throbbing Gristle, which is arriving on vinyl for the first time.

After the initial run, reissues of D.o.A: The Third and Final Report, Heathen Earth, and Part Two: Endless Not will be released January 26. Finally, Mission of Dead Souls, Greatest Hits, Journey Through a Body, and In the Shadow of the Sun are out April 27. The remaining albums do not yet have a reissue release date.

According to CoS, Mute also plans to release a Throbbing Gristle box set and “long out-of-print and important pieces of work” from the band. Listen to the 1978 single “United,” which appears on The Taste of TG, below.