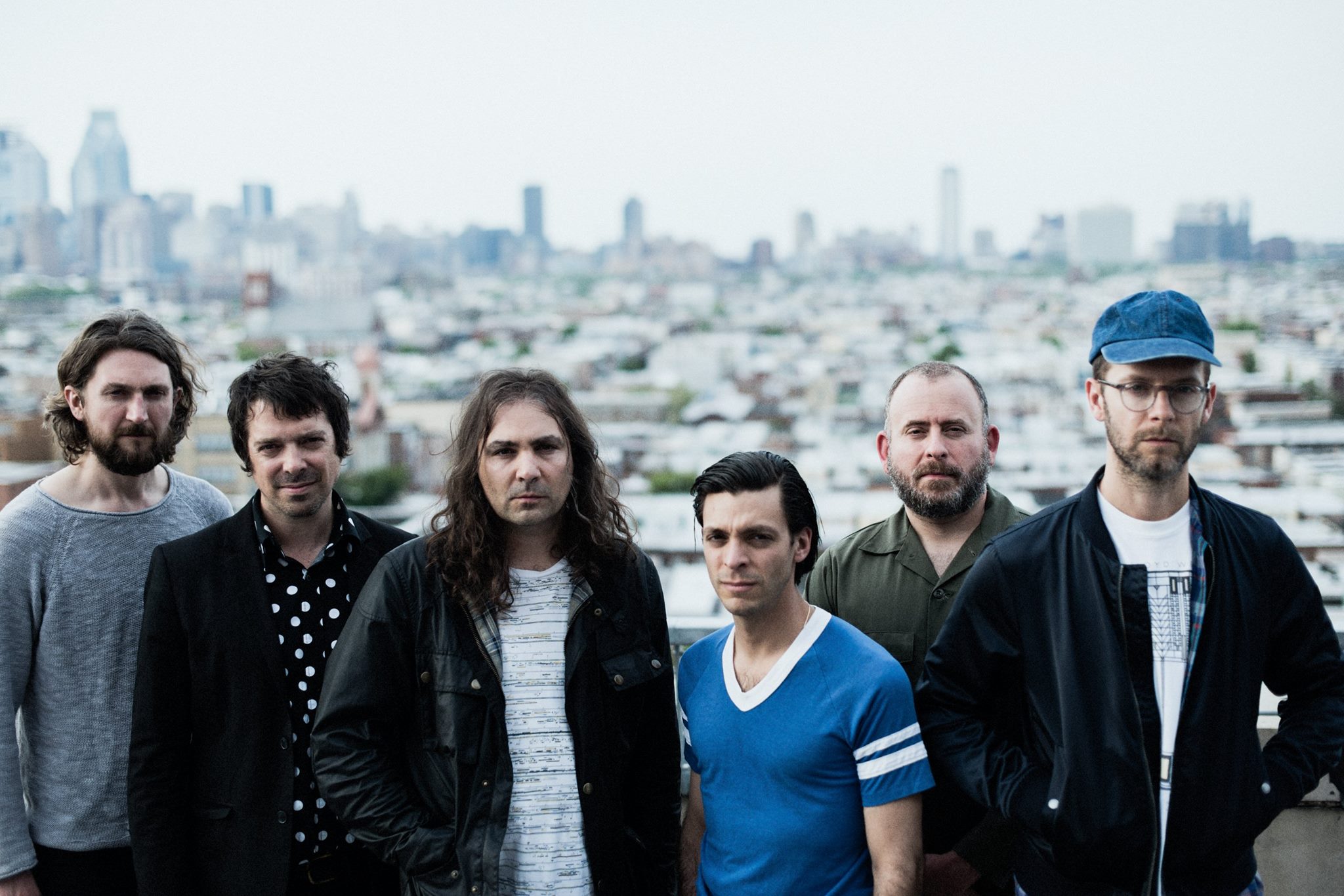 The War on Drugs have released a fifth song from their upcoming fourth album (and major-label debut) A Deeper Understanding. “Up All Night” is glossy and arpeggio-driven, with a typically dense arrangement, a particularly sweet melody, and dance-y drum machine detailing. Earlier this month, The War on Drugs released the album single “Pain” and a cover of Warren Zevon’s “Accidentally Like a Martyr.” Listen to “Up All Night” below. A Deeper Understanding is out August 25 on Atlantic Records.