Taylor Swift’s “Look What You Made Me Do” Will Almost Certainly Be No. 1 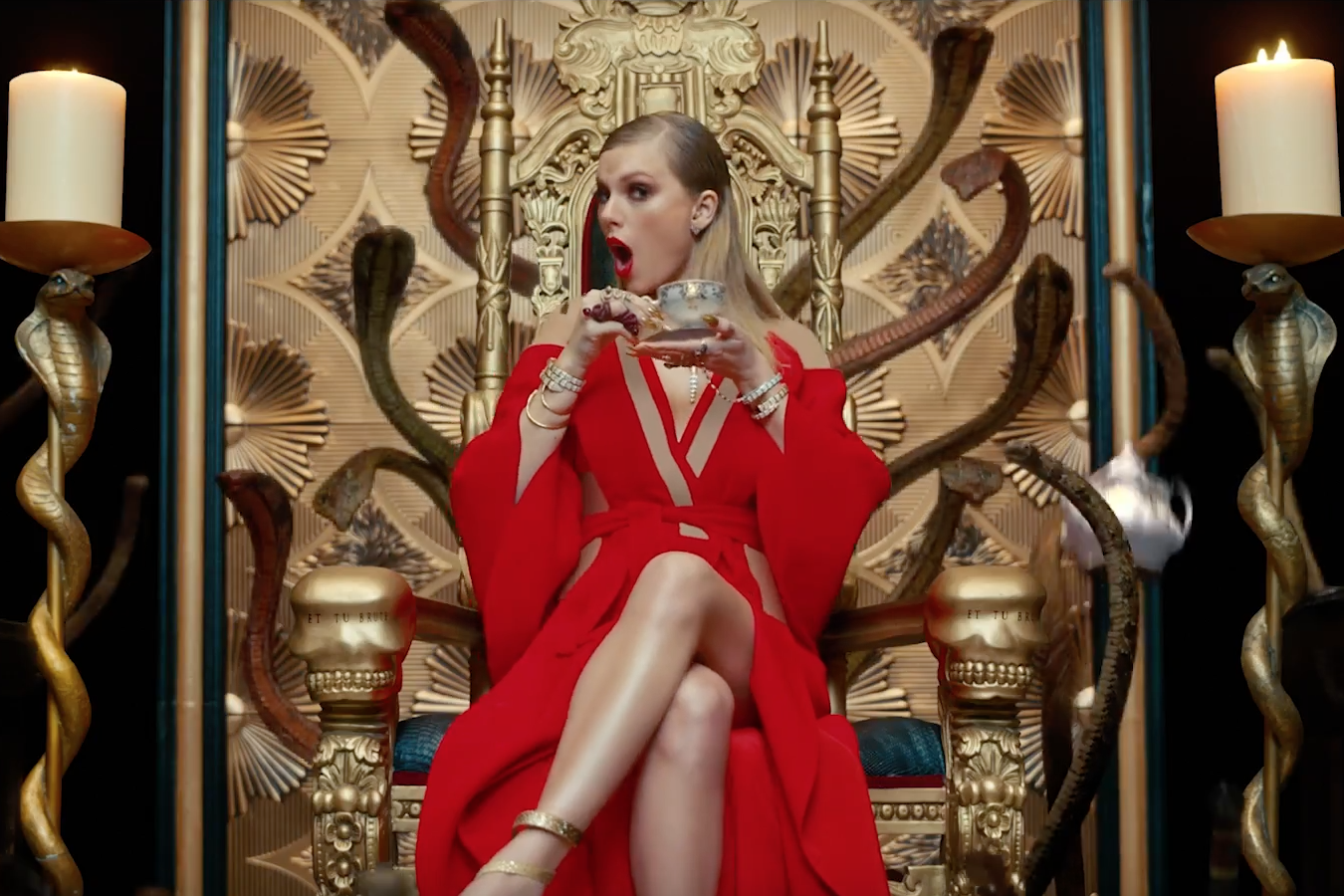 “Look What You Made Me Do” won’t go down as Taylor Swift’s best song, but it is expected to land her another number-one hit on the Billboard Hot 100 chart next week. “Look” already has the highest sales of any song in 2017, per Billboard, and it could become the year’s most-streamed song, too. The song is #77 on this week’s Hot 100 based on radio play, which has a different tracking timeframe.

“Look” is expected to sell more than 400,000 downloads in its first full week of tracking, well over the record thus far in 2017 (240,000 for Ed Sheeran’s “Shape of You”). Swift’s song has also logged more than 60 million streams, close to this year’s record of 69.6 million, held by Luis Fonsi and Daddy Yankee’s Justin Bieber-featuring “Despacito” remix. “Despacito” this week tied the 16-week record for longest tenure at number one, but with Swift ascendent, Fosni and Yankee are unlikely to achieve a record-breaking 17th week.

“Look What You Made Me Do” is the lead single from Swift’s upcoming sixth album Reputation. The lead singles from her two previous albums, “Shake It Off” and “We Are Never Ever Getting Back Together,” similarly hit number one on their first full weeks of data collection. We’ll get official data on the song’s performance this coming Tuesday, September 5, following the Labor Day holiday.