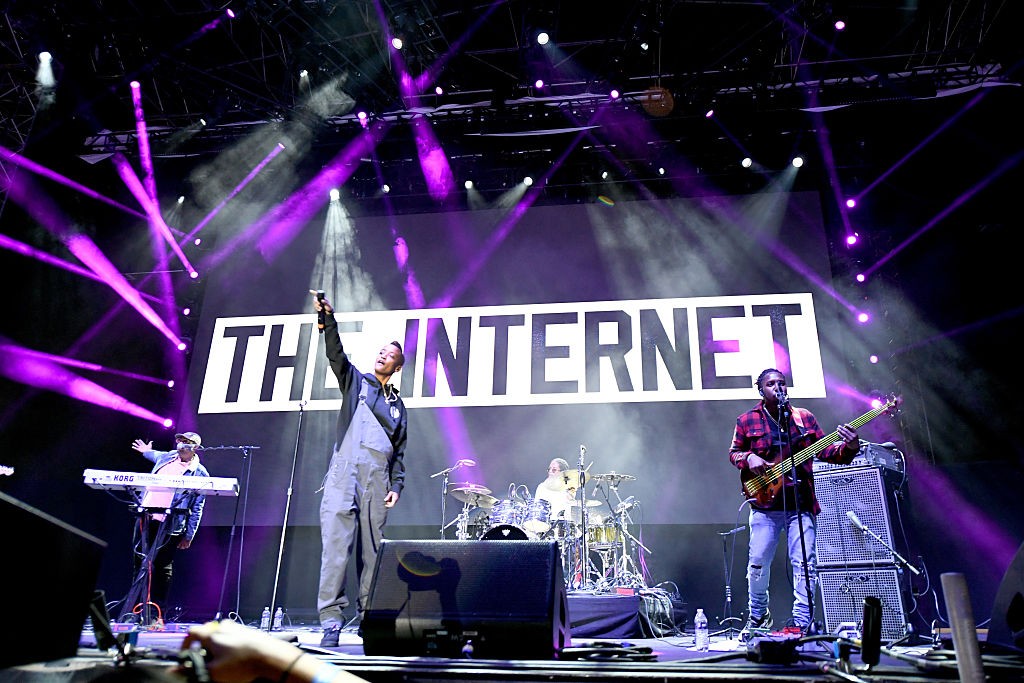 The Internet’s Syd has announced the Always Never Home tour, her first-ever solo jaunt, in support of this Feburary’s debut album Fin. She’ll crisscross the U.S. this fall, including a performance at Camp Flog Gnaw, the festival hosted by her old Odd Future colleague Tyler, the Creator.

Earlier this week, Syd released a new song, “Bad Dream/No Looking Back,” which she said was part of an September 8 project also titled Always Never Home. It’s the first of several songs Syd will release on social media in the next few weeks, according to a press release. See all of Syd’s tour dates below.

Watch The Internet Play “Come Over” on Fallon