RZA Announces a New Wu-Tang Clan Album Out in October 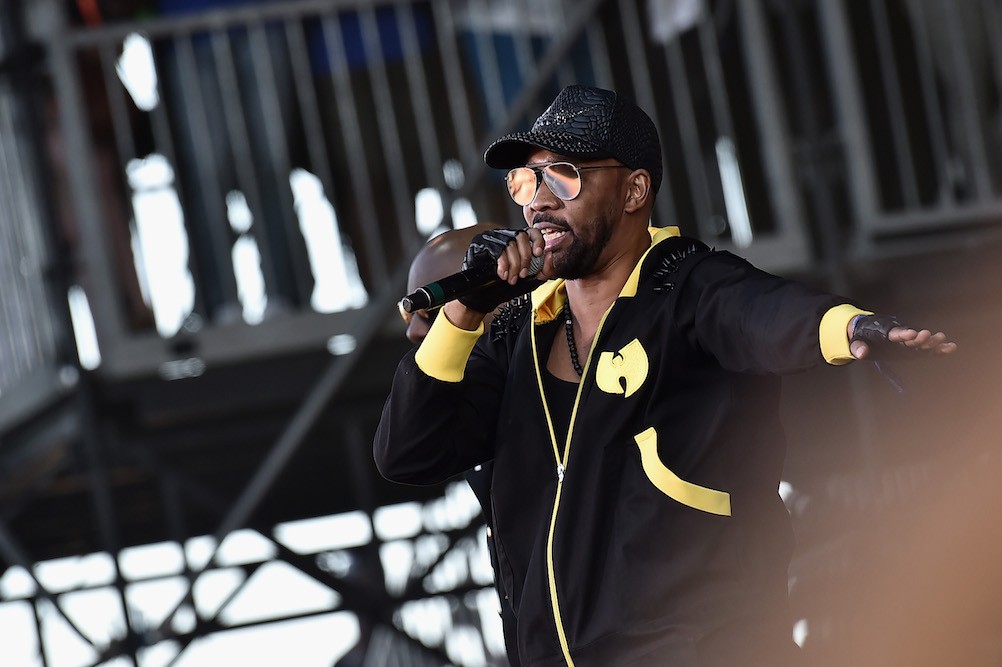 RZA has announced that there’s a new Wu-Tang Clan album coming that’s titled Wu-Tang: The Saga Continues. The new project, executive produced by RZA with “creative production” by longtime Wu-Tang cohort DJ Mathematics, is slated to drop October 13. The Saga Continues will be released through the lifestyle company 36 Chambers ALC, RZA’s and business partner Mustafa Shaikh. This will be the first widely available Wu-Tang Clan LP since 2014’s A Better Tomorrow, which drew more attention for the internal drama surrounding the project than the songs themselves.