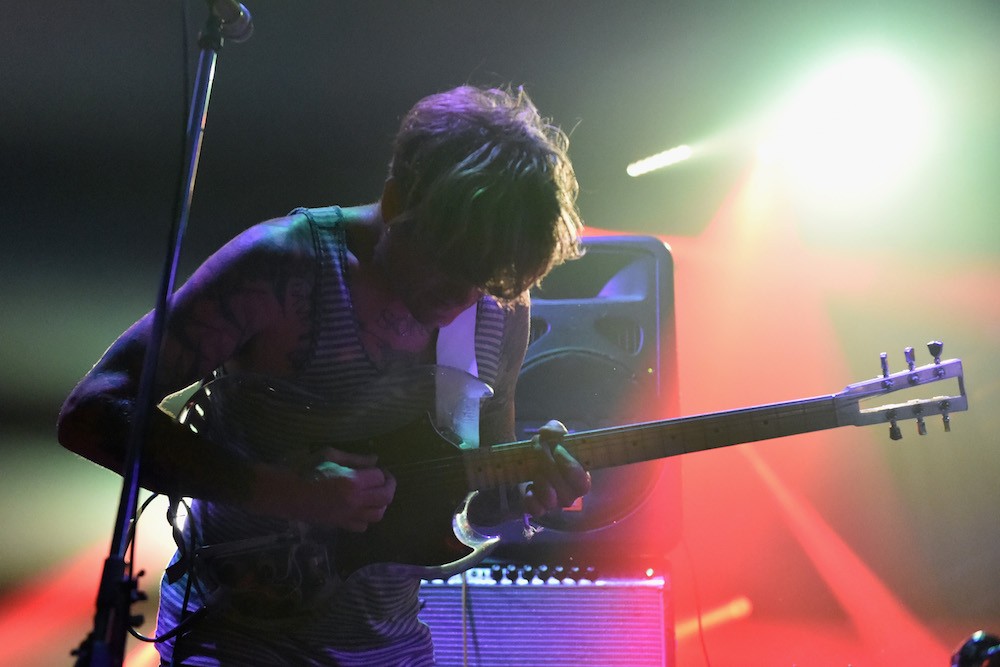 Three days ago, John Dwyer’s ridiculously prolific psych-rock crew formerly known as Thee Oh Sees released Orc, their first album since dropping the “Thee” from their name. Now, continuing their war of attrition against their own moniker, they’ve announced yet another new record: Memory of a Cut Off Head this time under the name OCS, which Dwyer also used for the band’s earliest releases. It’s out November 17 via Dwyer’s own Castle Face label.

Memory of a Cut Off Head’s title track, released today, has a whiff of English folk, with propulsive acoustic guitar and whispered duet vocals. Dwyer’s original OCS releases were relatively hushed affairs compared to the squall of more recent albums, and the sound of “Memory of a Cut Off Head” suggests the adoption of the old name may signal a return to these mellow roots. Hear it below.