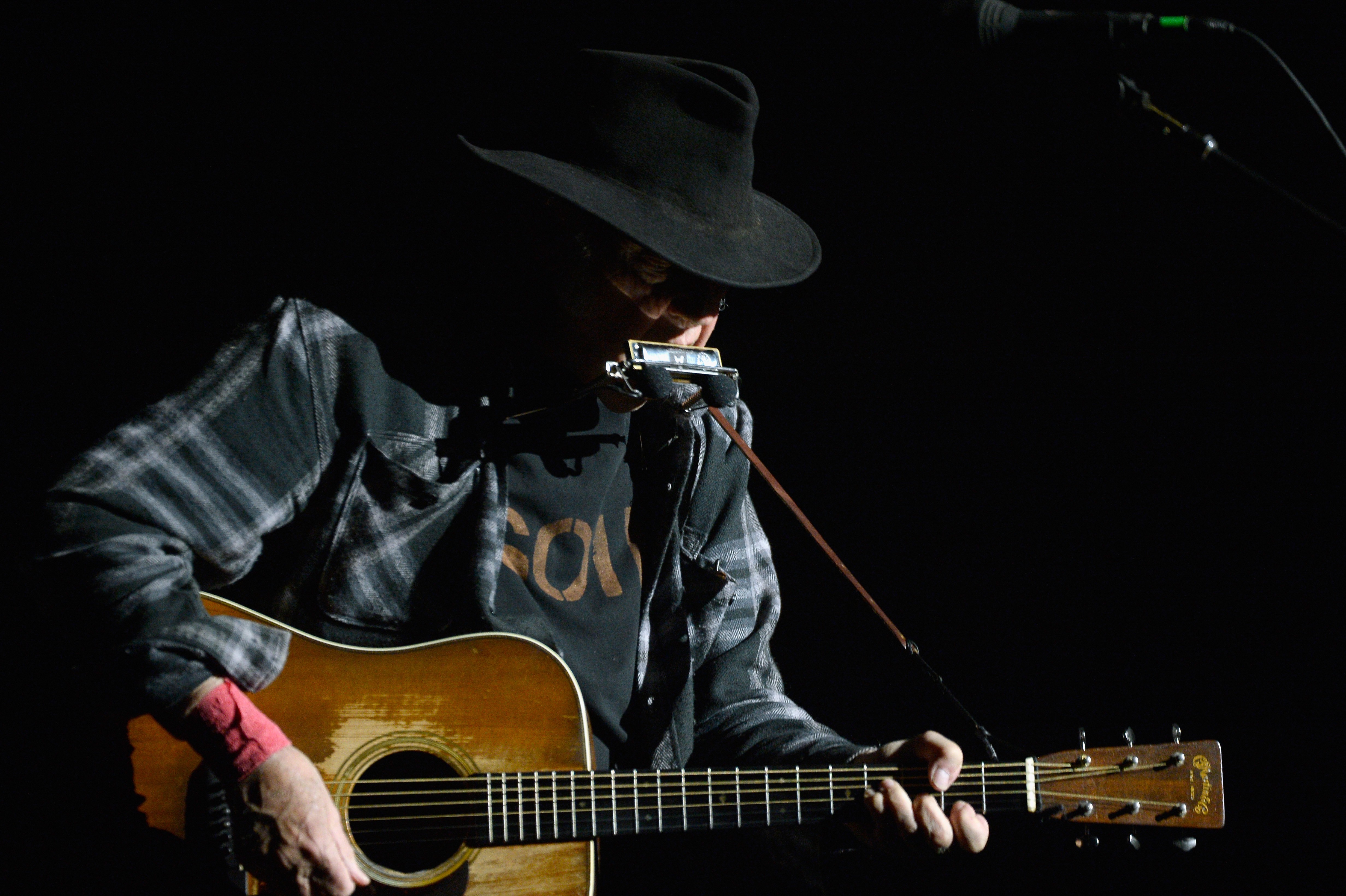 This morning, Neil Young officially announced the impending release of Hitchhiker, a solo acoustic album he recorded in 1976 but decided against putting out at the time. As Pitchfork notes, he also announced an upcoming online archival project that will include all of Young’s music released between 1963, when he cut his first single, and the present.

Young touted the new archive in a note posted on his website, which you can read in full here. According to the note, the archive will include an interactive timeline of Young’s vast discography, with “credits, memorabilia, films or videos, press and photographs” associated with each release. There’s also an intriguing mention of “unreleased albums,” a potential reference to several records that, like Hitchhiker, Young recorded but never made available to listeners.

Young is a longtime advocate for high-fidelity audio, and the archive will also make his entire catalog available for streaming via Xstream, his new proprietary streaming service. (No word on whether this will change the status of Young’s music on traditional streaming services like Spotify, where it was restored after a lengthy absence last fall.) There’s no specific date for when the archive will launch, but Young’s website claims it will be “opening soon.)