Metallica to Reissue Master of Puppets 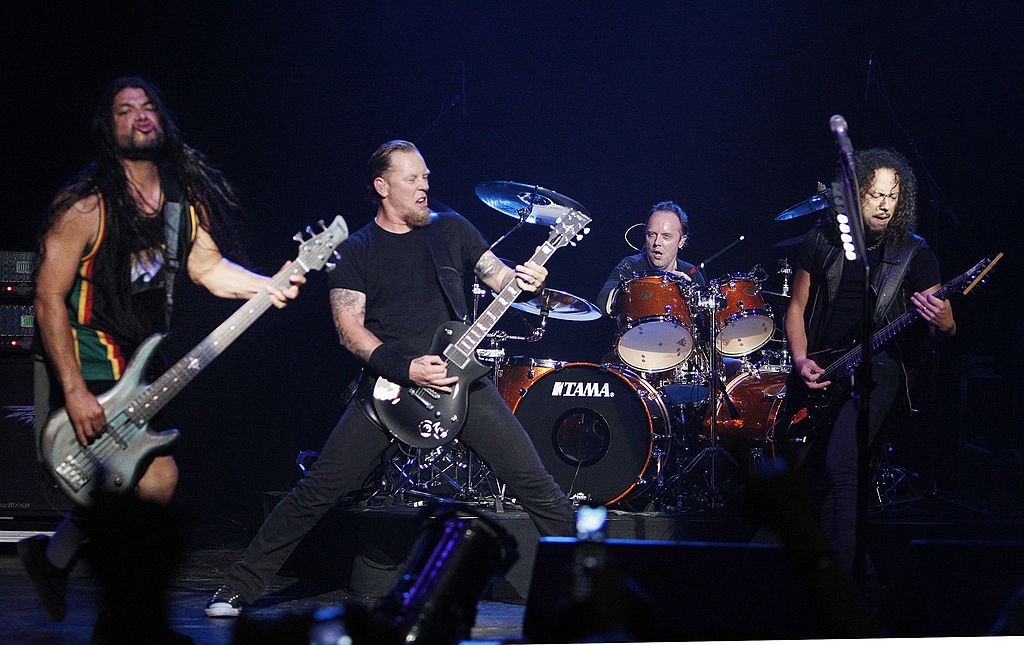 Metallica are reissuing their classic 1986 album Master of Puppets. The standard remastered album will be available on CD and vinyl. The band’s also prepared a three-CD expanded edition featuring demos, rough mixes, live recordings, interviews, and a 28-page booklet, and a deluxe box set including three LPs, 10 CDs, two DVDs, a lithograph, a 108-page hardcover book, and other goodies.

Many of the demos and live tracks included in the box set “have never even been available in the collector or bootleg community and were pulled from our personal collections,” the band wrote in a statement. Digital versions of the standard and deluxe packages are also coming to download and streaming services (except the three-CD expanded edition, which is download-only).

Master of Puppets was originally released by Elektra Records. The reissues come via Metallica’s own Blackened Recordings and are out November 10. Pre-orders are available here. Metallica has also announced a 2017-2018 European tour; see the dates here.

Watch James Hatfield’s hands unbox the box set below, and read our list of every Metallica song, ranked.