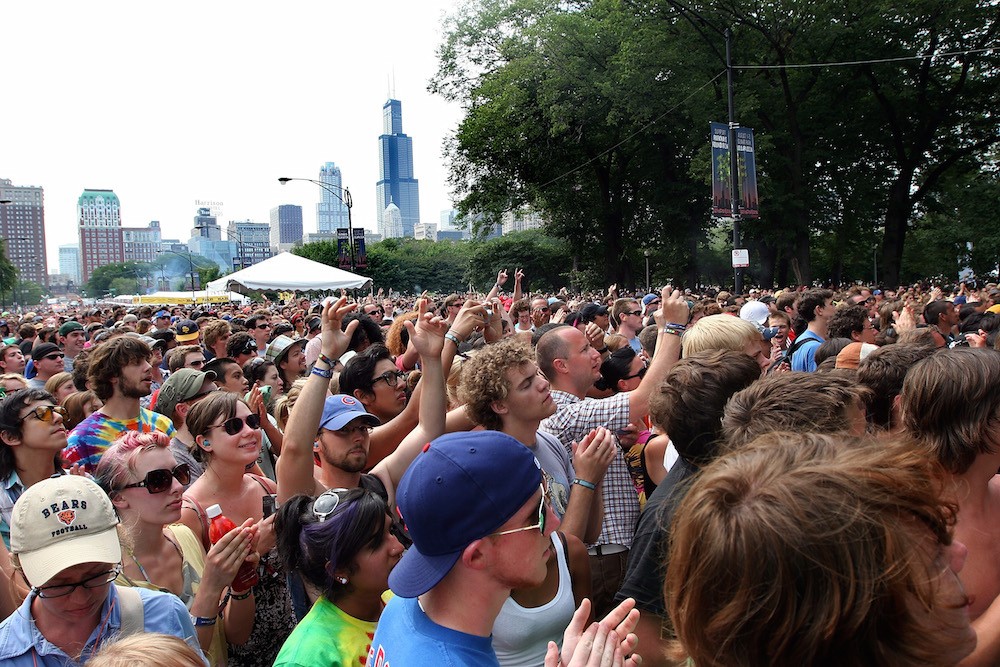 Looks like Liam Gallagher had the right idea. Lollapalooza has cancelled the remainder of tonight’s performances, including Lorde’s headlining set, due to an approaching storm, and festivalgoers are being evacuated from Chicago’s Grant Park. “I had the most spectacular show planned for you and i PROMISE i will come back to play it as soon as i can,” Lorde tweeted after being pulled offstage. “looking into the possibilities of a club show but i want you guys to see full tank show. will keep you posted.” Lil Uzi Vert, and Porter Robinson were also scheduled to perform.

Grant Park is being evacuated due to weather. Please make your way to the nearest exit. https://t.co/U5S24qzchL pic.twitter.com/lhGRsJGBW5— Lollapalooza (@lollapalooza) August 4, 2017

Tonight’s performances will not resume. Please make your way toward shelter, away from Grant Park. pic.twitter.com/3BTAU2Lhf1— Lollapalooza (@lollapalooza) August 4, 2017

Severe weather at #Lolla, @lorde just got pulled off stage…@lollapalooza being evacuated. pic.twitter.com/4MrrK2bgcp

fucks sake. i am so gutted guys i don't know what to tell you

looking into the possibilities of a club show but i want you guys to see full tank show. will keep you posted

this is the most MELODRAMA shit ever