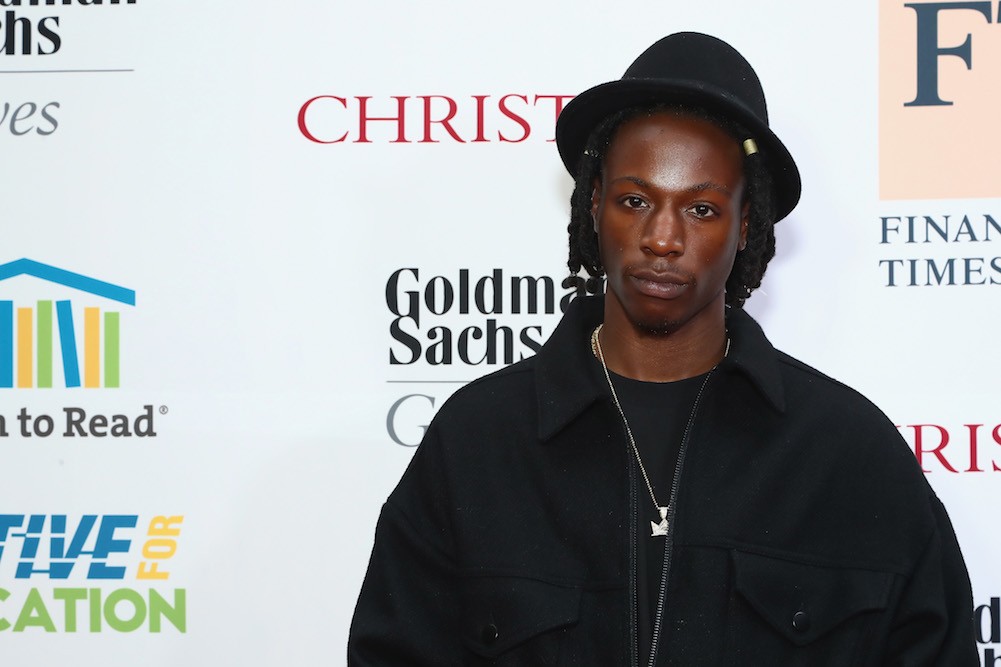 Joey Bada$$ spent the week being joke fodder after staring at Monday’s solar eclipse without protective eyewear, and then canceling his first three shows on Logic’s Everybody’s Tour. While he didn’t actually confirm any injury to his eyes–he said he canceled the shows because of “unforeseen circumstances–his Twitter timeline has made it easy to draw connections.

Bada$$ has been retweeting news stories and jokes linking his canceled concerts to his eclipse viewing. Canadian politician Norm Kelly’s tweet—which poked fun at Joey’s solar-related troubles—made an appearance in his timeline as well.

Always listen to the pros. pic.twitter.com/GiZMdy0C3v

He also shared an update, posting an Instagram picture of himself sporting new garish shades. “Doc said I gotta keep these on in the daytime now,” says the caption, “a lil annoying but they’re pretty fire.” He’ll presumably listen to professionals this time around.

Doc said I gotta keep these on in the daytime now…. a lil annoying but they’re pretty fire