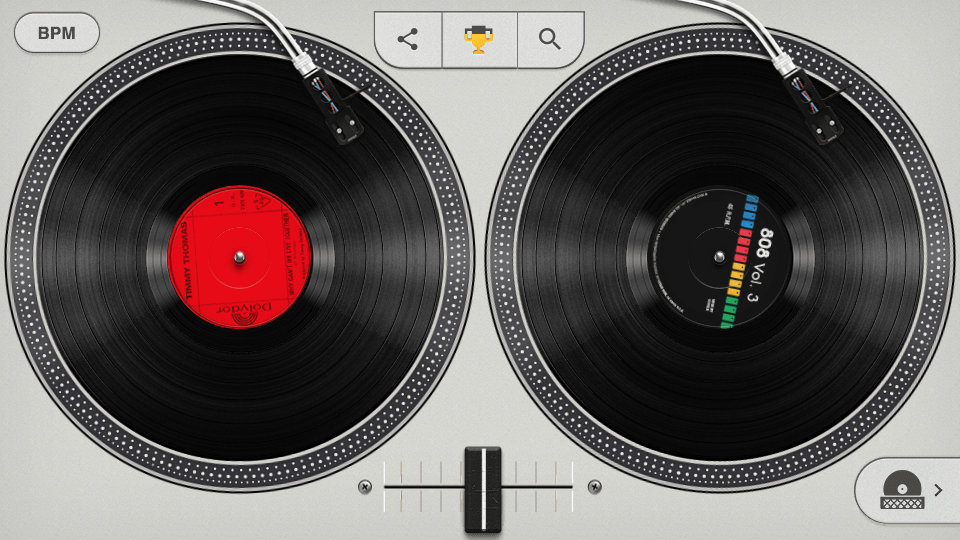 Today’s Google Doodle marks the 44th anniversary of the Bronx party credited as the birthplace of hip-hop. The logo is graffiti-style art by Def Jam founding creative director Cey Adams, but the fun starts when you click through to the interactive turntable game: Pull from an animated record crate stocked with classic sample material by artists like the Isley Brothers and the Incredible Bongo Band, then match it up with a Google-created beat. Former Yo! MTV Raps host Fab 5 Freddy narrates, prompting users to unlock achievements like “scratch a record.”

The complexity level is kid-friendly, but it’s more than enough fun for adults. Don’t miss the records’ info buttons, which will tell you the BPM and the most famous hip-hop songs to have used the sample. Google’s blog also has an interview with Adams, Fab, and the game design team—read that here.