Deed For Eleanor Rigby’s Grave Will Be Auctioned Off 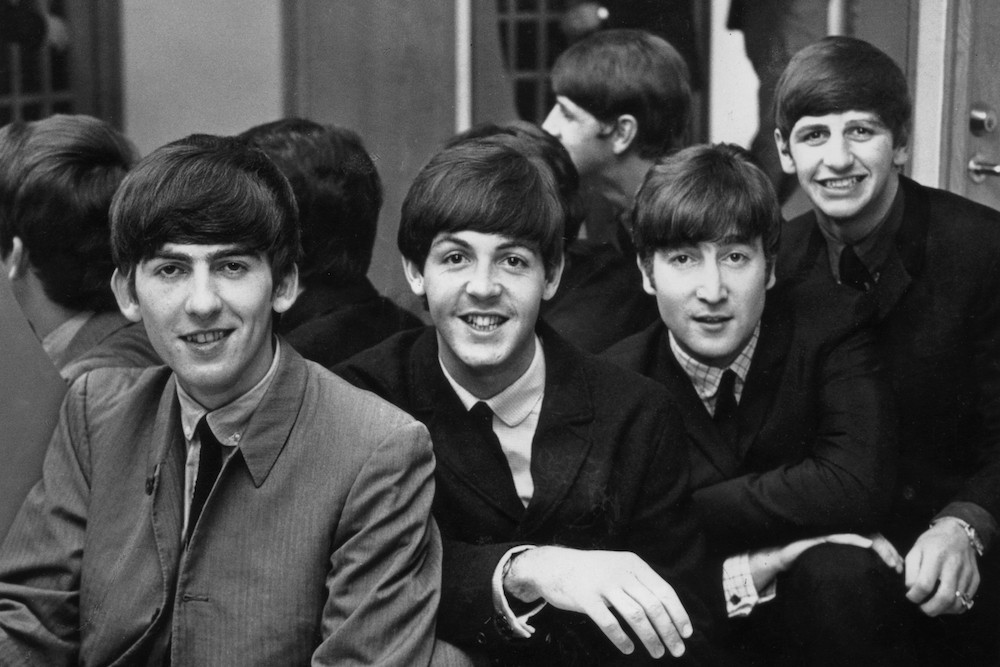 Have you ever wanted to be buried on top of Eleanor Rigby, the possible subconscious inspiration for the Beatles song of the same name? Well, now’s your chance! The Guardian reports that the deed for the grave of the woman who is buried in St. Peter’s churchyard in Woolton, Liverpool — where Paul McCartney and John Lennon spent time growing up — will be auctioned off next month. Bidding is expected to land somewhere between £2,000 and £4,000. If you happen to win the auction, you could have the right to be buried in the same plot as Rigby in only seven years. (The way burial rights work is that there has to be 75 years between the date of last burial and disturbance of the remains. Creepy!) In addition to the grave rights, the original handwritten score for the track will go up for auction as well — that’s expected to bring in around £20,000. Feels like I would rather spend more money on the grave? But maybe that’s just me.