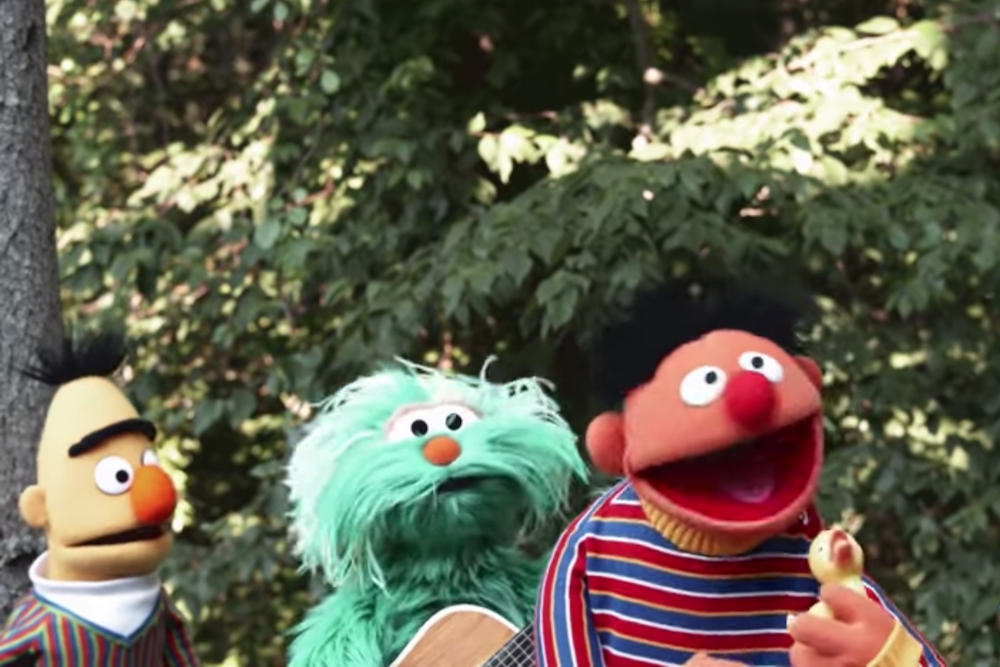 The long-running, pop culture savvy children’s show Sesame Street is always up for a parody regardless of if the source material is actually kid-friendly. “Despacito,” “a song inoffensive to listeners who don’t bother with Spanish translations, is the latest phenomenon to get the Sesame remix. This one is called “El Patito,” which is Spanish for rubber duckie, one of Ernie’s favorite things.

Luis Fonsi’s hit is currently spending its 15th week as the country’s No. 1, and it’s just one week away from tying Mariah Carey and Boyz II Men’s “One Sweet Day” for the longest reign at the top spot. “Despacito” is also holding off Cardi B’s “Bodak Yellow,” which just moved upwards to No. 3. Will Oscar the Grouch eventually sing about bloody shoes? Probably not, no. Watch “El Patito” below.