Beyoncé Wrote the Foreword to a New Prince Book 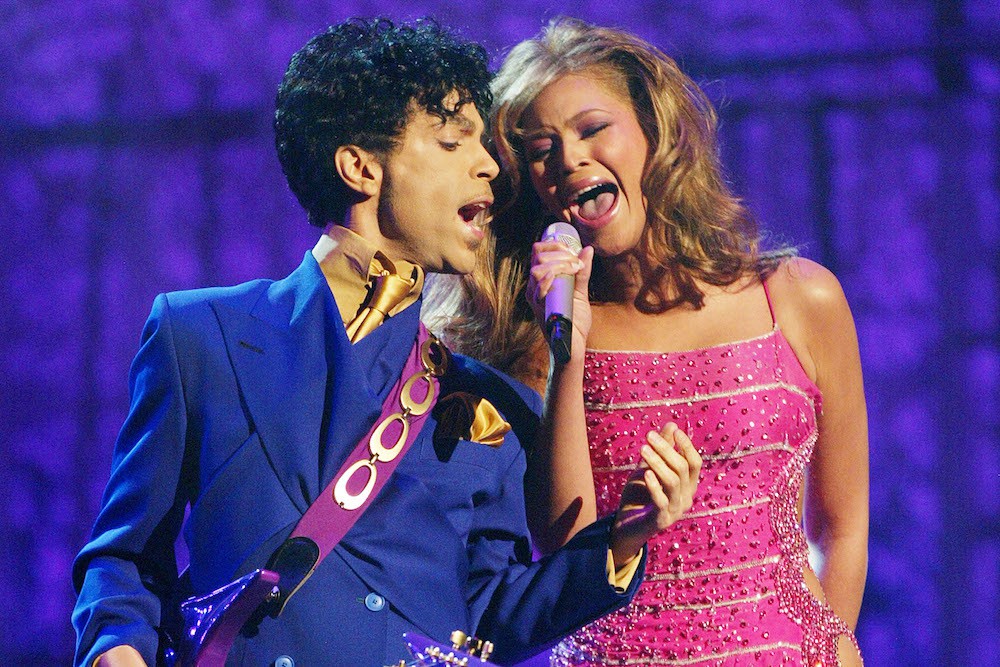 Beyoncé can now add writing a foreword to a Prince book to her resume. Entertainment Weekly reports that Prince: A Private View, a book that collects Afshin Shahidi’s pictures of Prince, will feature some words from the Beyhive leader. “Truth be told, the word ‘icon’ only scratches the surface of what Prince was and what he remains to me” is the only Beyoncé sentence confirmed so far.

Prince and Beyoncé have had a pretty solid relationship before the former’s passing. The two played together at the 2004 Grammys (see the lead image), and Prince said some kind words about Beyoncé following the performance. Watch what the Purple One had to say below. Prince: A Private View is due October 17.