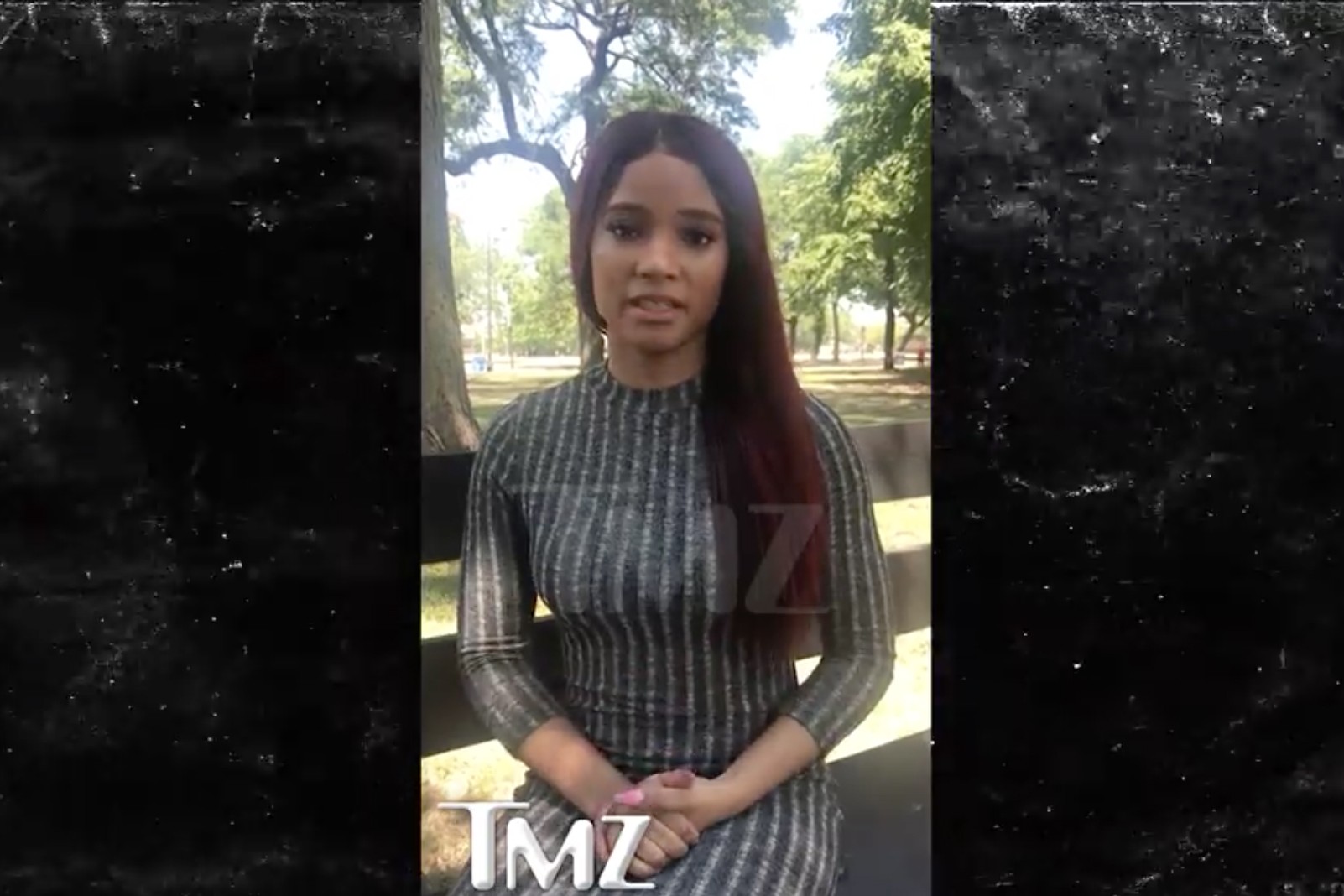 This morning, TMZ released a brief video interview with 21-year-old Joycelyn Savage, whose parents allege she’s being held captive as part of an abusive “cult” of young women surrounding R. Kelly, according to yesterday’s explosive Buzzfeed report. On camera, Savage told the gossip site she was “totally fine” and “in a happy place in my life,” but declined to say where she was or whether she was allowed to leave.

This afternoon, TMZ released another video message from Savage, this one apparently recorded on a cell phone by someone in the R. Kelly camp. In the new clip, Savage asks her parents to “please stop,” addressing her remarks to father Timothy Savage, who earlier recorded his own video challenging R. Kelly to a lawsuit. “Dad, you know everything that’s going on with the media and the internet and what you have done is a complete disaster,” Savage says. “You need to stop, because right now I am fed up with everything you are doing. You’re embarrassing me and the whole entire family.”

As if to underscore her alleged freedom, the clip features Savage outdoors, seated on a park bench. She mentions Kelly by name, and suggests her father omitted information about her decision to meet with him: “Honestly, you know the situation that had happened that night when I went to meet R. Kelly,” she said. “I would like for you—matter of fact, I would love for you to stop what you’re doing, because I can’t believe you even went this far.”